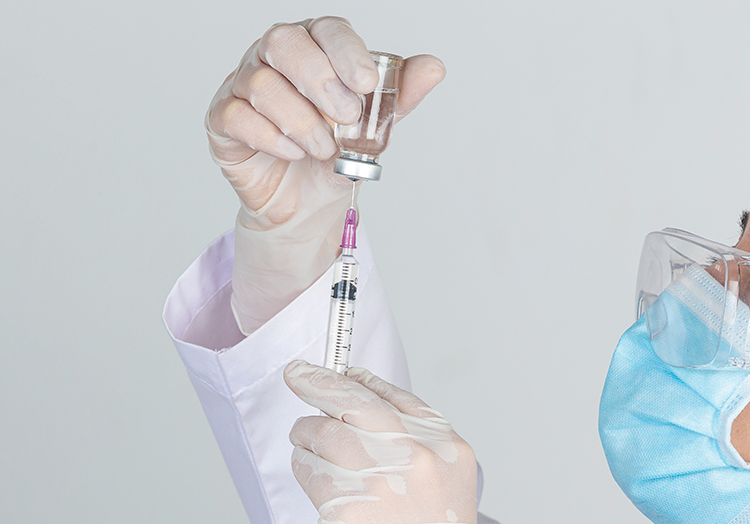 Dr Daleen Geldenhuys outlines the common areas that cervical cancer may spread to and how that spread is treated.

Cervical cancer is a disease caused by the human papilloma virus (HPV) and is the most common cancer affecting South African women. There are more than 100 types of HPV, 14 causing cancer but types 16 and 18 are responsible for 70% of cervical cancers.

Cervical cancer is one of the cancers that can cause as much damage spreading locally in the pelvis than when it speads systemically to distant organs (metastases). Your gynaecologist will spend time trying to ascertain if the disease is confined to the cervix or if indeed it has spread locally. The stage of the disease determines the treatment.

Although not common at initial diagnosis, metastatic disease will develop in 15 to 60% of women with cervical cancer. Often within the first two years of completing treatment. However, for some patients who present with recurrent disease in the pelvis (locoregional recurrence) or with limited distant metastatic disease, surgical treatment is a potential option.

Where does it spread to?

Cervical cancer can spread by direct extension to the organs nearby, such as the vaginal wall, the uterus, the bladder, the bowel, and rectum or just the space next to the vagina/uterus called the parametria. Direct involvement of the ovaries is rare.

Involvement of lymph nodes and bladder wall penetration can cause obstruction of the ureters (connecting kidneys to bladder) and may cause obstructive kidney damage (hydronephrosis) and kidney failure.

It can also spread via the lymphatics and bloodstream to distant organs, such as the lungs, liver, and bone.

Treatment for early cervical cancer is surgery. It may range from conization (removing a part of the cervix) especially in early cancer and in women who want to be able to conceive later, to a full hysterectomy (removing the uterus and cervix) if the tumour is bigger and may even include removal of lymph nodes (pelvic lymphadenectomy).

If there is involvement of other structures, chemo sensitisation (low dose chemotherapy) and radiation combination will be offered without having surgery as a treatment option.

Stage 4 disease (spread to other organs) will be combination chemotherapy often combined with biological therapy e.g. bevacizumab. Immunotherapy is slowly making its entrance to the treatment protocols of cervical cancer. In certain cases, surgical removal of limited metastases is a possibility.

Preventable for the next generation

Cervical cancer is a preventable cancer for the next generation, if vaccinations are followed. Young girls between the ages of 9 and 14 should be vaccinated before becoming sexually active. For the rest of us, older than 25 years, regular screening (Pap smears) by medical practitioners are vital to ensure our well-being.

The hope is that women in generations to come, will only read about the disease and not be affected by it.

Dr Daleen Geldenhuys is a specialist physician and medical oncologist who works at West Rand Oncology Centre at Flora Clinic. She treats patients with all types of cancer and enjoys clinical research, and is a member of SASMO, SASTECS, ESMO and ENETS.