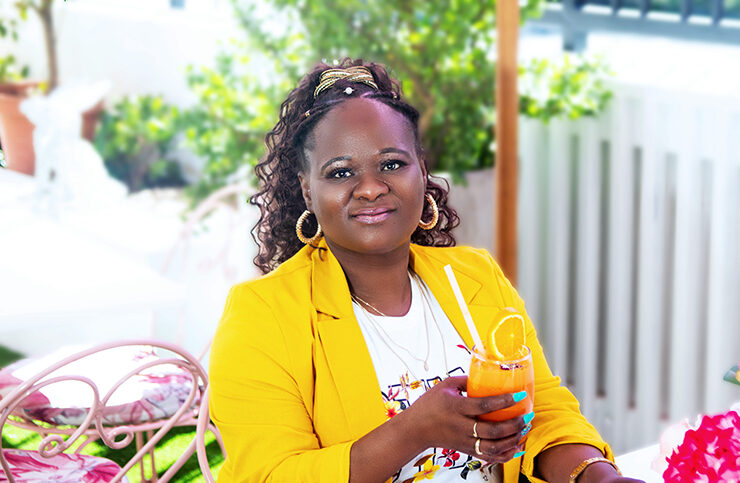 Mother of three, Boitumelo Makhathini, shares how she learnt she had early stage cervical cancer this year and advocates for young girls to get vaccinated and women to go for regular check-ups.

Boitumelo Makhathini (44) is divorced and lives in Randfontein, Gauteng with her three children (22,13,10).

In late February this year, Boitumelo started having abdominal pain and was bleeding. “At first, I thought it was just my menstrual cycle, even though it was abnormal bleeding. Then I thought it was a bladder infection so I consulted my GP; he gave me antibiotics and pain killers, however, it continued. I saw him twice more after that before he referred me to a gynaecologist mid-March,” Boitumelo explains.

The gynaecologist did a sonar, Pap smear and biopsy; he explained that he wasn’t sure what it was from looking at the scan. Three days later, Boitumelo was asked to come in as he had received her results. She was diagnosed with early stage cervical cancer and was referred to a gynae-oncologist in Pretoria. Another scan was performed and re-confirmed the diagnosis.

“I was in such shock as no one in my family (both sides) ever had cancer. I was very scared. But thankfully the doctor explained that it is an early stage cancer and hasn’t spread yet so I have a very good chance of survival. More importantly, the support I got from my mother, brothers and my firstborn helped me get through the upset and see the light at the end of the tunnel,” Boitumelo says.

Boitumelo was advised that it was best to have a full hysterectomy and thereafter chemotherapy and radiation.

Boitumelo was relieved that the chemotherapy and radiation were done at a hospital in Roodepoort. “Not having a car and needing to travel to Pretoria was hard. But at the time, I never questioned why I was referred to a doctor in Pretoria, I was so fearful and just assumed that this must be the best doctor to go to and that is why I was referred to him,” she says.

Thankfully Boitumelo also got support from her place of employment and was booked off for three months to undergo treatment.

She explains that she experienced  nausea, diarrhoea, loss of appetite, nose bleeds and a small rash on her buttocks. “I was also urinating a lot; the whole night I would be going to the bathroom. I would go and then 10-minutes later, I needed to go again. My oncologist first said I must drink a urinary alkaliniser but when I told her it isn’t helping, she prescribed antibiotics and did an urine test to check everything. Thankfully, it subsided.”

Both the gynae-oncologist and medical oncologist explained that due to having a hysterectomy, Boitumelo would experience early menopause. But she is happy to report that she hasn’t experienced anything yet.

Boitumelo acknowledges that never going for a Pap smear was a problem. “I advise all the women out there to please go for their Pap smears regularly and for young girls to have the HPV vaccination. More awareness is needed as this type of cancer can be prevented by the vaccine, and caught early by regular screening,” she says.

“I have already signed the school form for my youngest daughter (13) to get the vaccine, and we are waiting for them to give the vaccine and education on why the vaccine is needed. As for my oldest daughter, I will ensure she goes for regular Pap smears.”

Boitumelo ends off by saying, “I also have to thank my colleague who pushed me to go to the gynaecologist; if it wasn’t for her I might have left it and the cancer wouldn’t have been caught early.” 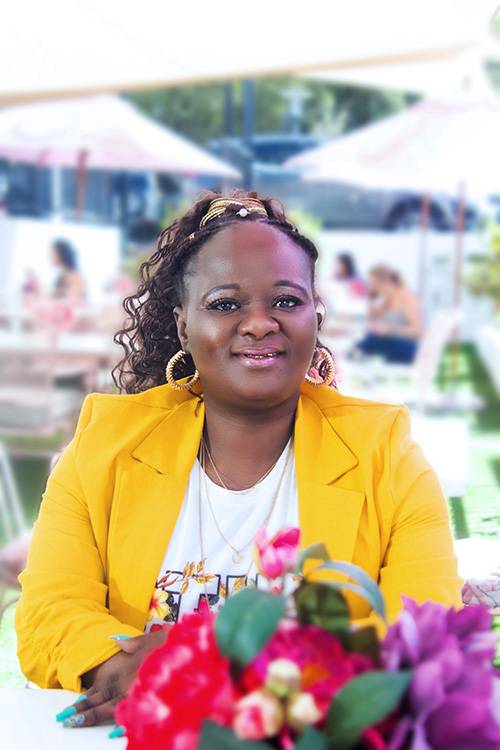 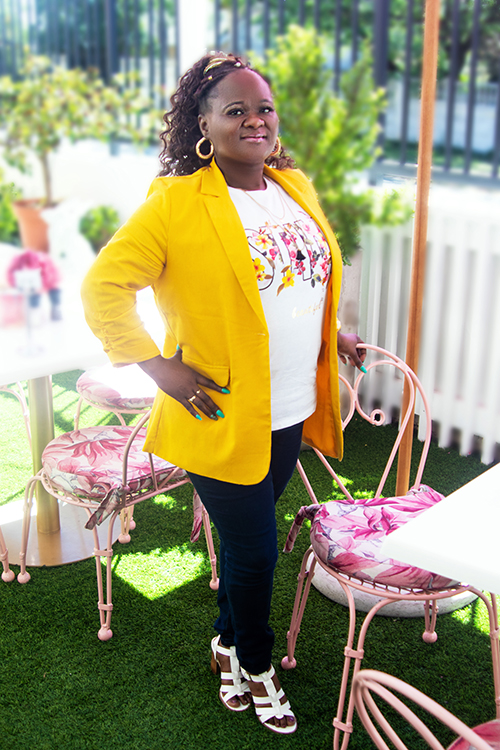 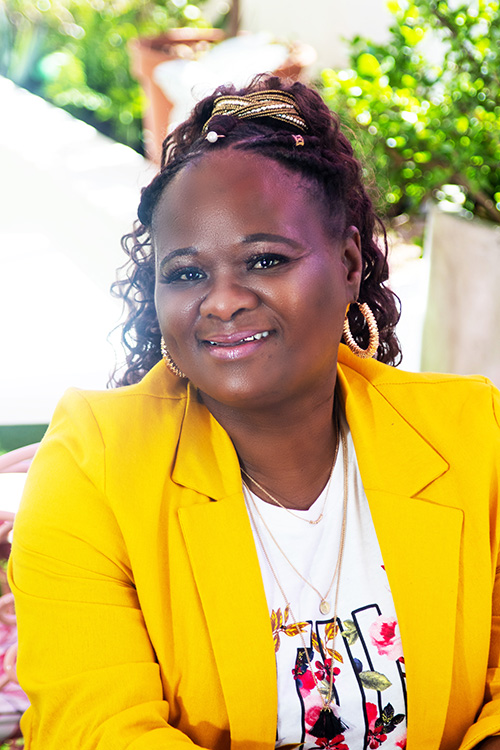