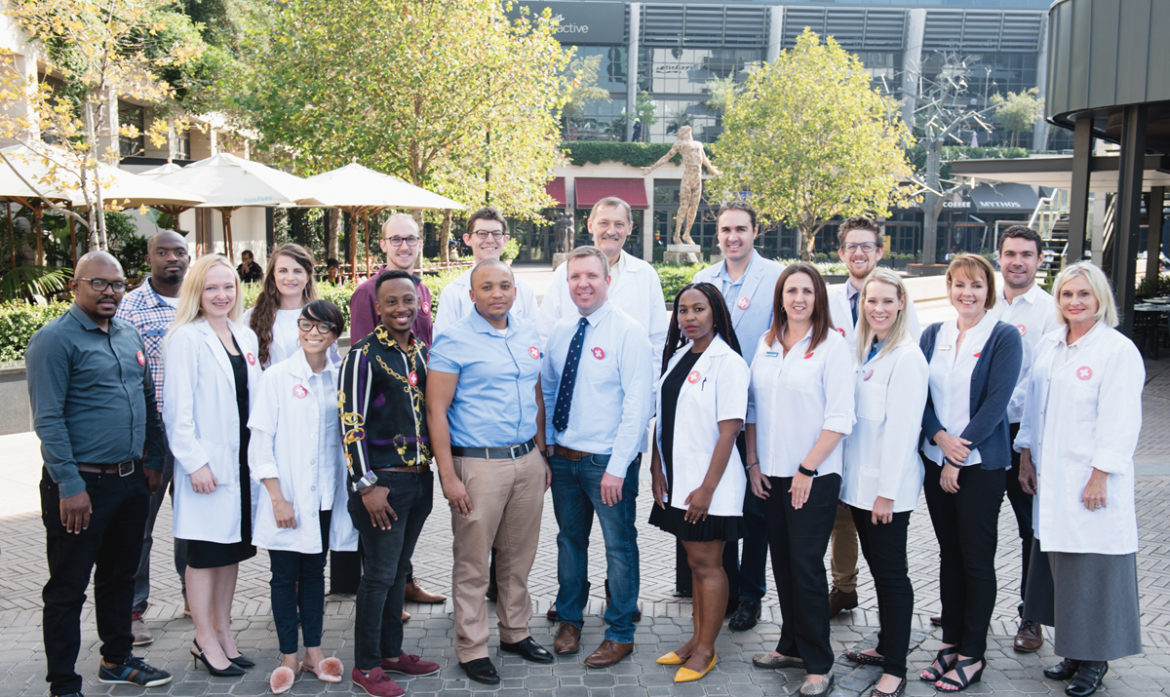 The US Head and Neck Cancer Alliance (HNCA), along with more than 400 national and international screening sites, offered individuals to get screened for oral, head and neck cancers during the 20th annual OHANCAW, which runs from 8 to 15 April.

The community was invited to participate in free head and neck screening. Individuals received a thorough exam and learned more about the symptoms of head and neck cancers, which include: a lump, or a sore that doesn’t heal, difficulty in swallowing, and a change or hoarseness in the voice.

“These symptoms may also be caused by other less serious conditions. However, it’s important to get screened right away,” said Dr Johann Kluge, Head and Neck Surgeon. “For our community members who are tobacco users or who have the human papillomavirus (HPV), we strongly urge each individual to get screened as both are high risk factors for oral, head and neck cancers.”

A total of 279 patients were screened in seven hours, with 14% of the candidates referred with suspicious lesions, or having a clinical indicative of oral, head and neck cancer.

Furthermore, the Ampath team provided a cytology service to 28 patients with oral lesions. Among these patients, 12 had infections; three of the cases were diagnosed with epithelial changes, which may lead to cancer, and were referred for management.

We would like to thank the Universities of Pretoria and Sefako Makgatho (MEDUNSA) for collaborating in making this joint venture a big success. This will be an annual event, hopefully expanding soon to involve other major cities. 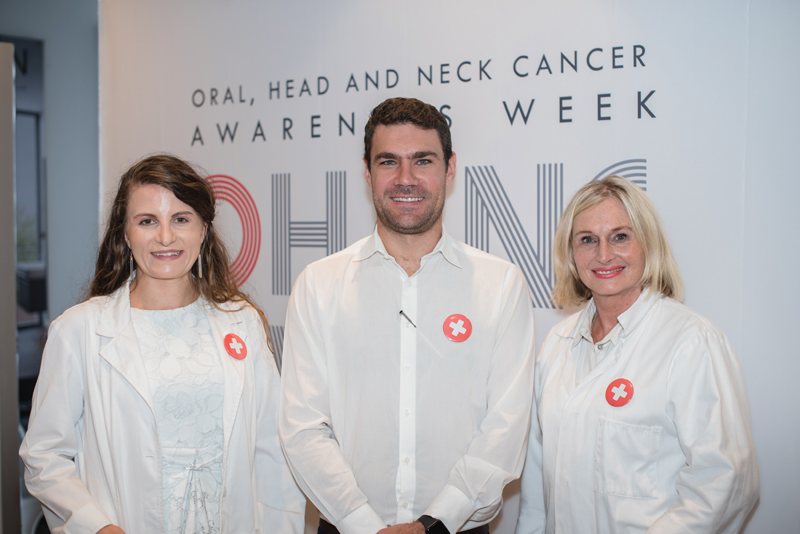 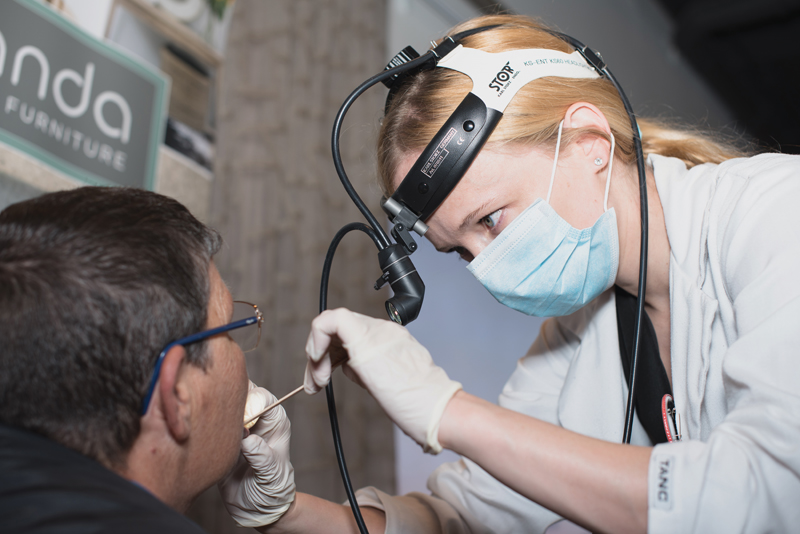 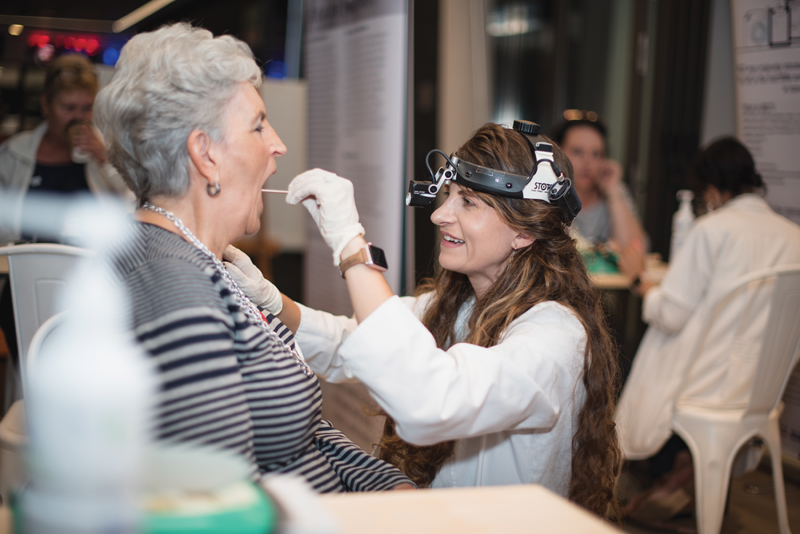 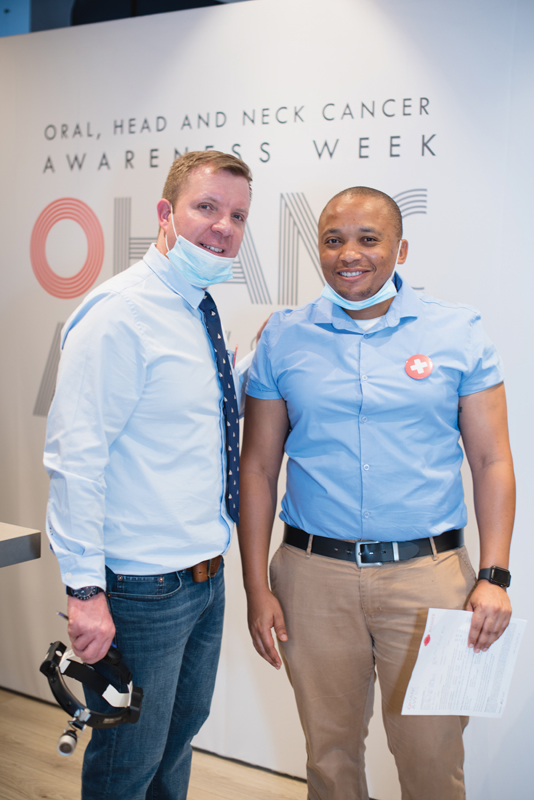 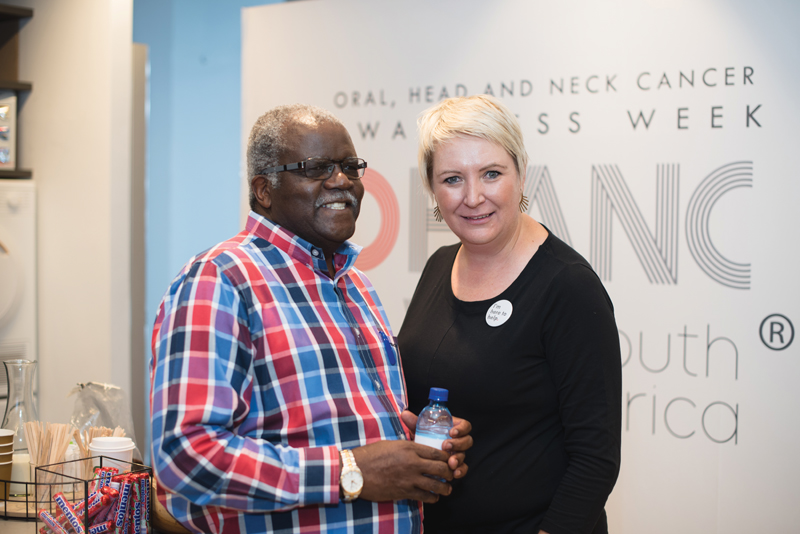 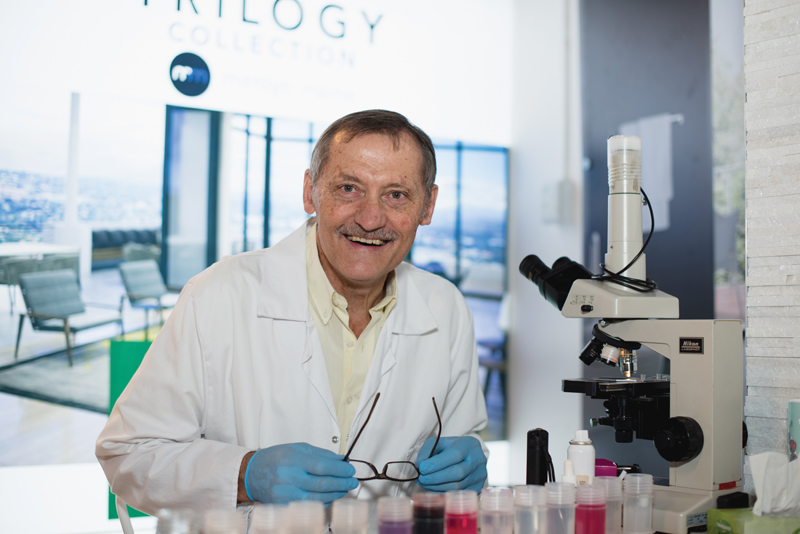