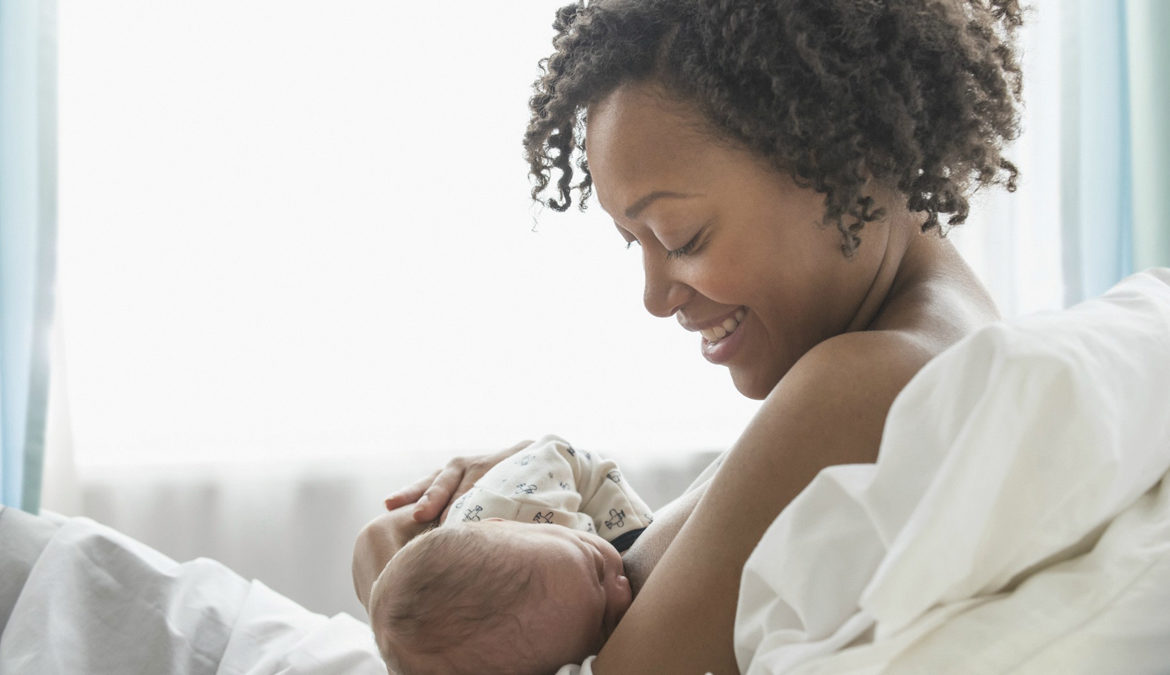 The World Health Organisation (WHO) recommends exclusive breastfeeding in the first six months of life for the health of both mother and child, and continuation of breastfeeding for two years and beyond, alongside other food and drinks.

Ovarian cancer ranks fifth in cancer deaths among women. It’s responsible for more deaths than any other cancer of the female reproductive tract. A woman’s lifetime risk of getting ovarian cancer is 1 in 78.

Does breastfeeding protect me from ovarian cancer?

Many studies were published in the past. Some showed a protected effect and some not. In 2014, a group of researchers conducted a systematic review and meta-analysis of the literature to update the then current body of knowledge.

They examined around 40 published studies conducted in four continents, involving 17 139 women with ovarian cancer and 398 810 women without ovarian cancer. The studies were all published over a 30-year-period from 1983 to 20131.

Their findings were that women who have breastfed showed a statistically significant reduction of ovarian cancer by 30%, compared to women that had never breastfed. They also found that the protective effect of breastfeeding increased, the longer the breastfeeding duration.

How does breastfeeding protect me from ovarian cancer?

When a woman exclusively breastfeeds, this suppresses ovulation or egg production in the ovary temporarily. The fewer the ovulations, the less cell divisions and repairs occurs. The fewer the cell divisions and repairs, the lower the likelihood of an error in this process arising and the lower the chance of a cancer forming as a result. This is called the incessant ovulation theory. The plausibility of this theory is supported by the unique nature of the ovulatory process as a hormone induced injury, involving processes of trauma and repair, with possibilities for DNA damage.

Another way that breastfeeding reduces ovarian cancer risk is thought to be by temporarily lowering menstrual hormone levels, like luteinising hormone (LH). High levels of this hormone have been linked to the formation of ovarian cancer.

Can I breastfeed my baby after surviving ovarian cancer?

If a woman is lucky enough to still have one functioning ovary and a uterus, she can fall pregnant naturally and deliver. Breastfeeding can be a natural consequence, if she chooses.

Even if a woman has had both her ovaries removed but still has her uterus, it’s still possible to carry a pregnancy after an assisted procedure, like in vitro fertilisation (IVF). In this situation again, she can breastfeed after pregnancy if she chooses, as her body will be primed with the necessary hormonal tools.

The situation is trickier in a woman who has had both her ovaries, her fallopian tubes and her uterus removed as part of her cancer treatment. In this instance, she can still have a baby with her own eggs if she was able to undergo egg freezing before treatment. Donor eggs can also be used if she has not managed to save her own eggs. Because she won’t be able to carry her own baby, a surrogate will be necessary. This means that the ovarian cancer survivor will not have her own natural post pregnancy hormonal environment necessary to breastfeed.

All is not lost in this situation, if this woman chooses to breastfeed she can undergo preparation sometimes months or weeks in advance. This process takes courage and fortitude. With patience and the right support, this can be done. A woman may be able to breastfeed her baby that she has not physically birthed.

One successful protocol to achieve lactation is called the Newman-Goldfarb protocol2. This uses a combination of the oral contraceptive pill or progesterone, Motilium, and various herbs to achieve lactation in a non-birthing mother. As an ovarian cancer survivor, you will need to obtain permission from your oncologist and gynaecologist that such an option is safe for you.

Dr Sumayya Ebrahim is a gynaecologist in private practice in Johannesburg. Check out her blog www.vaginations.co.za