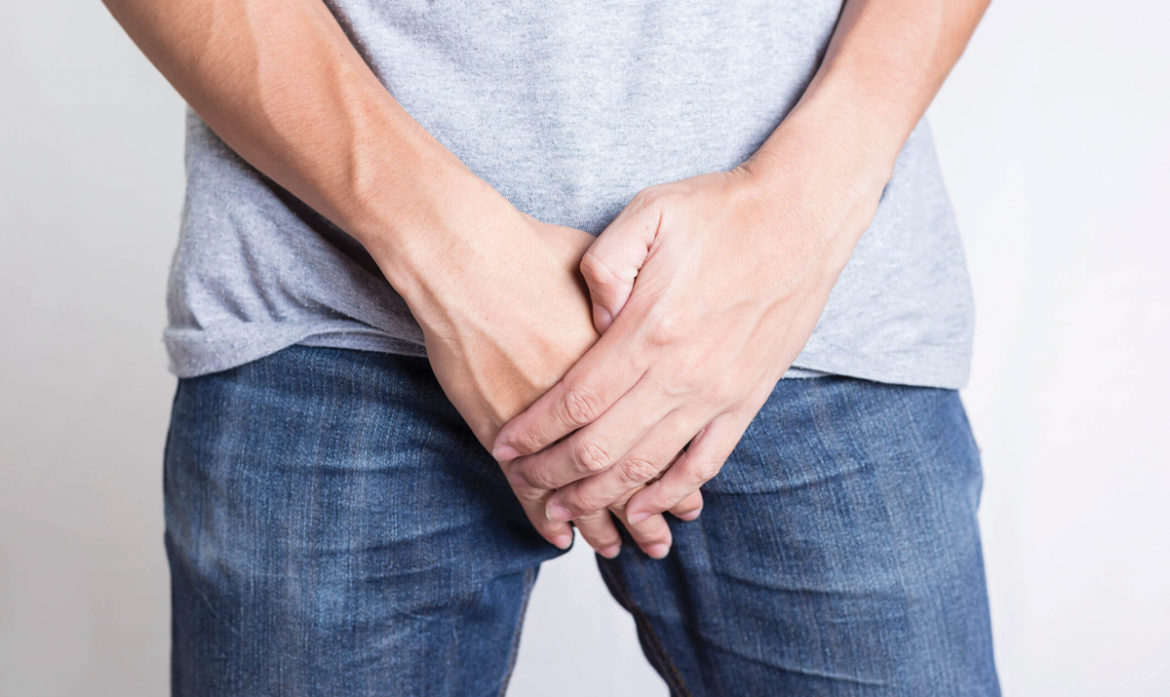 Prostate cancer: to screen or not to screen?

Prostate cancer is the second commonest cancer diagnosed in men1, and the 6th leading cause of male cancer deaths across the globe. Data from Africa is lacking and dated. However, it seems that the diagnostic rates of prostate cancer are higher in Africa then globally2.

Early stage disease is commonly asymptomatic. Although, it may present with obstructive urinary symptoms, such as poor urine outflow, difficulty emptying your bladder, and frequent passing of urine at night.

Advanced stage disease may be associated with symptoms, such as blood in the urine, erectile dysfunction, bone pain and paralysis related to spread of cancer to the spinal cord3.

PSA is a protein produced by the prostate. Most of it is removed from the body in semen. However, a small amount leaks out of the prostate into the blood.

PSA levels can be measured by a blood test and are used in prostate  cancer screening. Normal values for PSA change with age and can also be influenced by prostate infections and benign prostatic enlargement.

If the PSA level of a man is persistently elevated for his age group, this should raise concern about the possibility of prostate cancer and he should be referred to a urologist for a prostate biopsy4.

What is cancer screening and why is it controversial in prostate cancer?

Cancer screening involves testing healthy and asymptomatic people for common types of cancers, using blood tests or medical imaging, at regular intervals, to prevent cancers or to detect them early on when they are easier to treat and cure.

Prostate cancer exists along a spectrum of disease, ranging from very indolent and slow-growing forms on the one end to highly aggressive and fast-growing cancers on the other end.

Since this is a disease typically diagnosed in older men, if a patient has an indolent subtype of prostate cancer, it may never require treatment or cause problems in his lifetime. Thus, treating his disease would constitute overtreatment.

Conversely, a patient diagnosed with an aggressive form of prostate cancer will usually present to his doctor with symptoms related to the disease between screening blood tests. This type of patient would certainly require treatment.

Prostate cancer can be addressed with various forms of treatment, including hormone injections, surgery and radiotherapy. All of these treatments carry the risk of side effects. Some of which are mild and others may be serious.

Thus, some patients with less aggressive forms of prostate cancer would not require treatment and the risk of treatment-related side effects would outweigh the benefits afforded by therapy.

Those who oppose screening for prostate cancer argue that if the disease is aggressive it will cause symptoms that will prompt the patient to present to his doctor, which would lead to detection of his cancer. Therefore, screening mainly serves to detect the less aggressive forms of the disease which would most likely not have required treatment. Those who support screening with PSA argue that it   has led to reduced prostate cancer related mortality5.

Data around screening and current recommendations

Since 2009, the American Cancer Society no longer support routine screening for prostate cancer after publication of the PLCO and ERSPC trials. They rather support a discussion around the pros and cons of screening with annual PSA and rectal examinations in average risk men from age 50, and in high-risk men (African men and those with a family history of prostate cancer) from age 40-458.

Dr Yael Mark is a radiation oncologist and practices at the Sandton Oncology Centre and West Rand Oncology Centre. She has a special interest in breast-, head and neck- and prostate cancer.