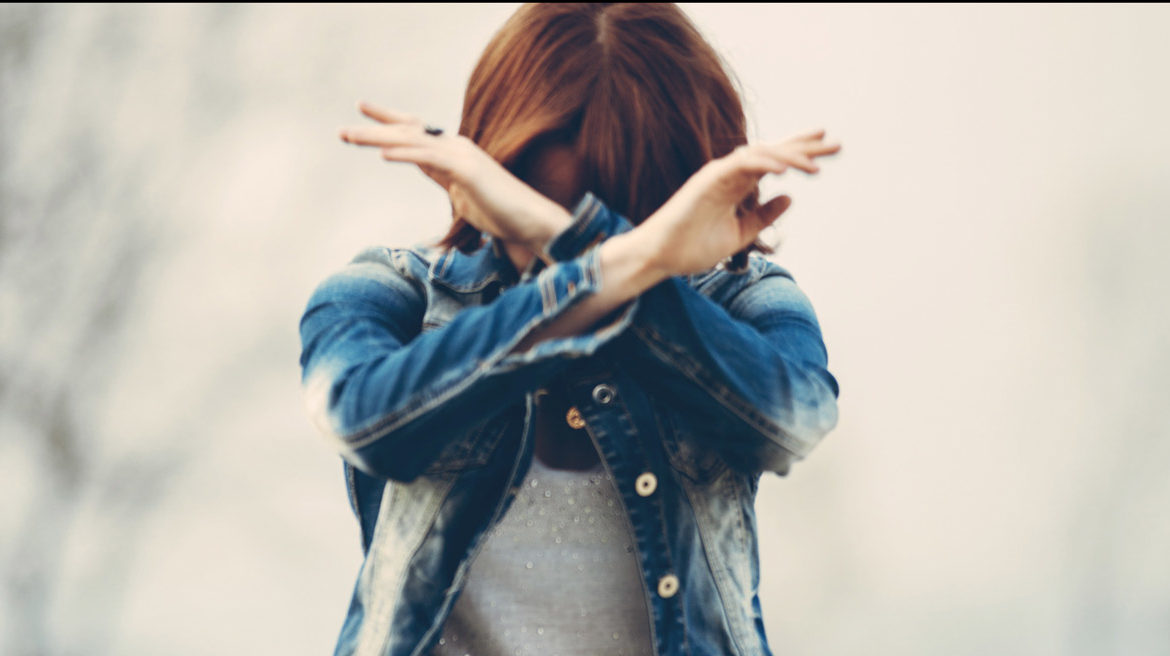 Stress and the Immune System’s reaction to a Cancer Diagnosis

Receiving a diagnosis of cancer may feel like receiving a death sentence. Nowadays the word cancer is synonymous with death. I was speaking to a Hospice doctor the other day and he said that back in the day, people used to die from old age but now they die from cancer. This is largely due to the fact that we are now able to detect what people die from. This explains why the word “cancer” is synonymous with “death”.

Survival is the top priority for all living organisms. Our bodies are fine-tuned to take any precaution necessary to ensure survival. It is not surprising then that when a person is given a cancer diagnosis, our mind perceives this as a threat to our survival. Our primitive stress reaction gets initiated and we go into survival mode.

What happens in the body during a survival response?

The body goes into a fight, flight or freeze when a survival response is elicited. The fight or flight response can be understood clearly if we think about the caveman. Imagine that he is walking through the forest and all of a sudden a lion appears in front of him. The alarm bell in his brain immediately sends a message to the adrenal glands to produce adrenalin.

As we progressed from the time of the caveman we developed a third response to stress, the freezing response. People who have received a diagnosis of cancer may be familiar with this phenomenon. The person literally feels frozen, or experiences a sensation of numbness, or detachment from one’s own body. This reaction occurs because the brain’s alarm bell went off and gathered all the resources in the body to flight or fight the threat, just like the caveman did. It would be absurd however, to fight the doctor delivering the news or to run away from his office. This only leaves the body with one other alternative: freeze up all the energy that was mobilised by the brain’s alarm system.

According to Peter Levine, a renowned trauma psychologist, when the body freezes, the energy that was released gets frozen in the cells and is unused. Cortisol is then released to calm the stress response down. Cortisol causes inflammation in the body and is known to compromise the immune system. Whilst freezing may be the initial response to a cancer diagnosis, the patient may convert this freezing response into a flight or fight response later on.

The flight response to cancer, usually prescribes a heavy dose of avoidance. A person in flight mode usually does not give their diagnosis much thought and may carry on living as if nothing has happened. They might not follow up for treatment, go for tests, or adhere to any of their doctor’s advice. Put simply, this patient is running away from their diagnosis. They are not however physically using up the frozen energy in the cells and so their body remains in a state of heightened arousal. Moons, Wesley, Shields, and Grant conducted a study on emotional response and the immune system. They found that an avoidance response triggered an inflammatory response in the body. They found that an “approach” response, such as fighting, which allows the person to take action, did not produce a significant inflammatory response compared to an avoidance, or flight, response.

A fight, or approach, response to cancer is when a patient takes their treatment head on. They “fight against cancer” and take all the aggressive measures necessary to “beat the cancer”. This is a healthier response as the body gets a chance to convert all the frozen energy into an action and fight for survival. A patient who fights cancer feels empowered. If the patient is able to feel in control of their treatment then they feel in control of their survival and the mobilised energy in the body is put to good use.

In short, running away from your diagnosis or remaining frozen with fear mobilises energy in the body, which cannot be used up. This state of heightened arousal triggers an inflammatory response from the immune system. If you feel stuck in the freeze or flight response then seek help from support groups or a qualified therapist who can help you redirect your energy in the right direction. After all, a strong immune system is essential in beating cancer.

Megan Main-Baillie is a Clinical Psychologist with a particular interest in working with the mental well-being of cancer patients. She uses psychological interventions to support patients through the various stages of cancer management, from diagnosis to treatment and beyond.