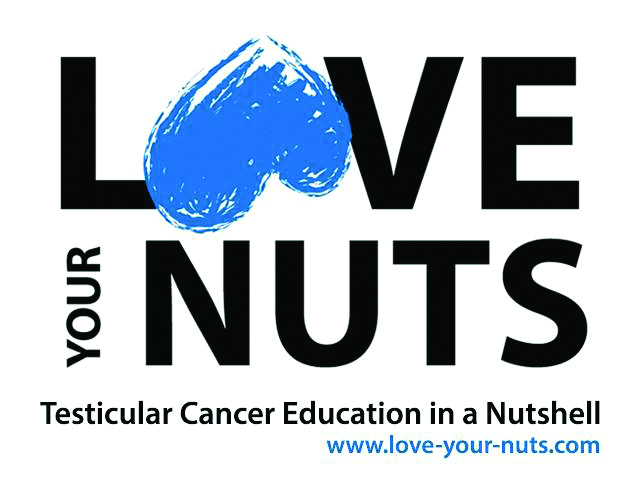 How did it start? How did I discover it? The question which menask me most frequently is “How did you notice it?”

I don’t quite remember how it began; did I first notice the lump at the back of the right testicle, or the twinge in the right groin? The twinge was such a light pain that I didn’t bother to take a painkiller. It felt like the usual after-effects of a very light blow on the testicles. Men and boys will know what I mean…

The first time that I consciously noticed the lump on the right testicle was in July 1995. I was a biology teacher in Windhoek. It is a boarding school and in the afternoons, during leisure time at the hostel, I often romped about with the pupils. So my first thought was, well you romped with the children and somehow got bumped. It is a haematoma, it will pass.

First I didn’t mention it to anybody – I would have been embarrassed! The first one to hear about it was Tanja, my sister. She reacted calmly and advised that I take the logical course of action. “Go and see a doctor!” Easier said than done! I didn’t know whether or not I should be seriously worried. Every day I ran my fingers over the testicle. The lump was no bigger than the tip of my pinkie. It did not disappear, but it didn’t really cause any pain either. So it can’t be that dangerous, I hoped. For the time being I did not go to see a doctor and reassured myself that the bump would disappear on its own.

One evening I was preparing lessons for sex education and read a children’s book to prepare myself on their level. At some stage I reached the chapter ‘Looking after your body’ and came across this sentence: “Even though testicular cancer is relatively rare it is nevertheless the most common cancer among young men in the age group 15 to 38.” I was 30 and it made my hairs stand on end! I immediately made an appointment to see my doctor. There, the date was set. The following days I wavered in my decision every so often. Perhaps I am just imagining this bump and it’s nothing serious at all… Perhaps it’s always been there… One voice inside me gave me a thousand reasons why I didn’t need to see a doctor. “You ARE going,” the other voice ordered. As the appointment drew closer I dreaded the examination. I didn’t know a single man who had seen a doctor about something to do with his testicles. After examination my GP said: “I do not know what it is. But one thing is certain: it does not belong here. You have to see a urologist.” I made an appointment for the next day and had a restless night.

Within a week I went through surgery, lost my right nut to cancer and was confronted with a situation that no one can prepare himself for. Three years down the line after being through chemotherapy, getting depressed, resigned and travelled the world for two years to come to rest with cancer. I returned to my school and started teaching again.

I used one lesson a year to tell the boys (and girls) what happened to me. I told them my cancer journey and made them aware, because the youngest guy diagnosed with testicular cancer that I met in the clinic was only 12 years old.

Turning to the boys I said, “All of you play with your balls, don’t you?” They started to laugh.

“Yes, you are laughing because all of you play around down there – like men do. Do it consciously so that you can notice if anything changes. Should you feel a little bump or lump, go to your parents and tell them that you need to see a doctor, because you once had a teacher who told you about this.” I explained to them at length how important it is to see a doctor in time.

A former student of mine invited me for coffee in 2006 just to say thank you that I made them aware. He said: “Because you made us aware I went to the doctor in time. I’ve got testicular cancer too. I’m 16 years old and you saved my life. Thank you so much!”

This motivated me to start my project “Love your Nuts – Testicular cancer Education in a nutshell”.

I realised just by talking balls, I save lives…