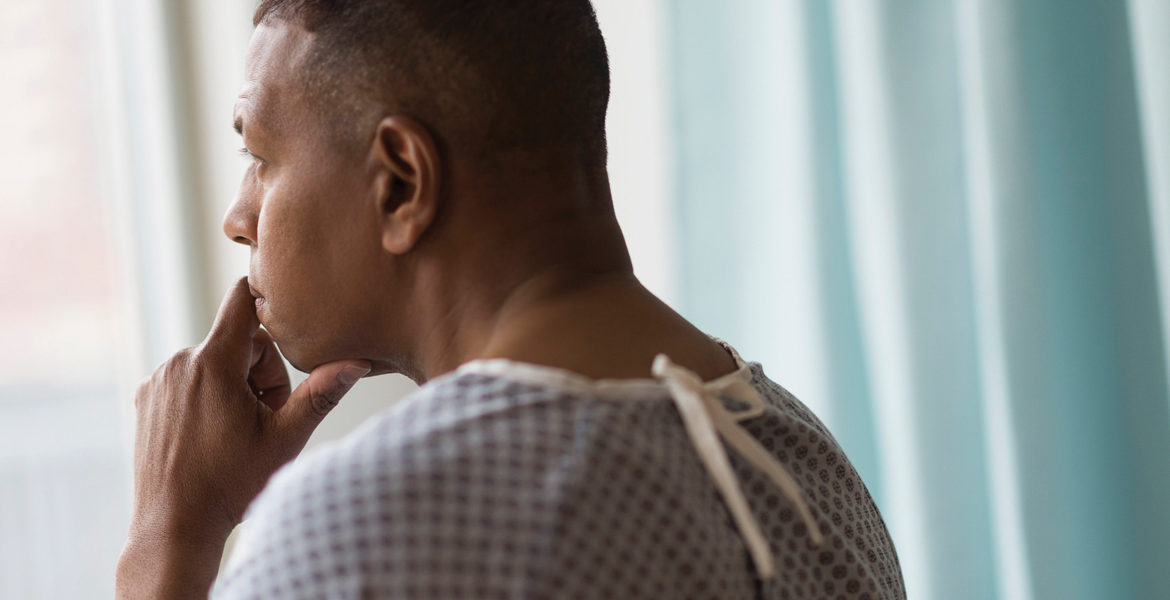 Prostatectomies have the highest success rates

Treatment of prostate cancer continues to advance in leaps and bounds every year, however, according to Dr Anesh Naidoo, who practises at Netcare Blaauwberg Hospital in Cape Town, for those cases in which the cancer is still localised to the prostate itself, radical prostatectomy – in which the prostate is surgically removed – has the highest success rate of all the treatment options.

There are various ways prostatectomy can be performed today, including by traditional open surgery, by laparoscopic surgery or by roboticassisted surgery, the latter two being minimally invasive procedures. Robotic-assisted surgery is regarded internationally as a significant step forward over open surgery and the gold standard for the treatment of localised prostate cancer. In the United States, 80% of all radical prostatectomies are now done using robotic technology.

“The technology provides urologists with a cutting edge tool in the fight against prostate cancer. The robotic system features magnified threedimensional high-definition vision and instruments that rotate with much greater dexterity than can be achieved with the human wrist alone,” Dr. Naidoo explains.

“These features enable the surgeon to operate with enhanced vision, precision and control. In addition, da Vinci robotic-assisted prostatectomy patients usually experience a speedier recovery and shorter hospital stay. They are often able to start walking on the same day as the surgery because the tiny incisions result in minimal blood loss during the surgery and less post-operative pain. The lesser blood loss also means that the need for a blood transfusion is reduced,” notes Dr Naidoo.

An important benefit of roboticassisted surgery technology is that it gives surgeons the ability to perform more accurate nerve-sparing prostatectomies, ensuring that the nerves controlling erectile function are better preserved. This increases the chance of restoring patients’ normal erectile function and for this to happen faster. Studies have also shown that patients have improved early outcomes with regard to urinary continence.

With watchful waiting, the cancer is not treated but monitored with regular tests and check-ups. Doctors sometimes adopt this approach in the case of older men whose cancer is often slower to develop.