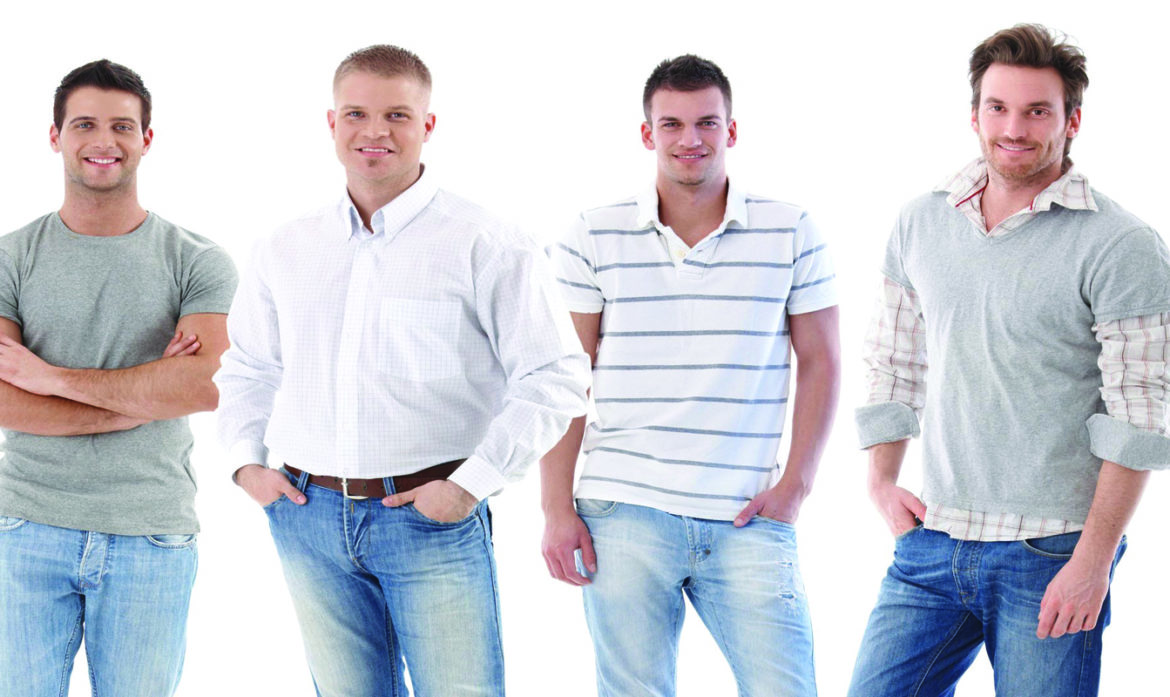 What men should know about Testicular Cancer

Testicular cancer is a highly treatable, usually curable, cancer that most often develops in young and middle-aged men usually between the ages of 20 to 35 years old. Approximately 8500 new cases of testicular cancer occur in the US each year, of which less than 5% will be fatal.

The testicles are the male sex glands that produce testosterone and sperm. Germ cells within the testicles produce immature sperm that travel through a network of tiny tubes and larger tubes into the epididymis, where the sperm mature and are stored.

Risk factors for testicular cancer include the following:

• A family history of testis cancer, particularly in a father or brother.

• A personal history of testis cancer.

Surgical correction of an undescended testis (orchiopexy) before puberty appears to lower the risk of testis cancer, but this isn’t certain.

Testicular tumours usually present as a nodule or painless swelling of one testicle, which may be noted incidentally by the patient or by his sexual partner. Approximately 30 to 40 percent of patients complain of a dull ache or heavy sensation in the lower abdomen, perianal area, or scrotum, while acute pain is the presenting symptom in 10%. In another 10%, the presenting manifestations of testicular cancer are attributable to metastatic disease. These symptoms vary with the site of metastasis. Approximately 5% have gynecomasti, which is a lump or swelling of the breast.

Testicular cancer has historically been most common in white males. The worldwide incidence is lowest in Africa and Asia, and highest in the Scandinavian countries, Germany, Switzerland and New Zealand.

However, this may be changing. In a review of data on testicular cancer incidence from nine international registries, the incidence of testicular cancer among black men started to increase in 1988, doubled between 1988 to 1992 and again between1998 to 2001. The incidence of seminoma rose to be twice as much as nonseminoma (124 percent versus 64 percent increase). The reasons for this increase are unknown at this stage.

Semen cryopreservation should be made available to all men diagnosed with testicular cancer prior to instituting therapy if they wish to preserve fertility.

If possible, a baseline sperm count and sperm banking should be performed prior to the radiographic diagnostic evaluation, in order to avoid radiation exposure of the sperm.

Most men with testicular cancer undergo a radical inguinal orchiectomy at the time of initial presentation for diagnosis and definitive treatment. This entails the surgical removal of the diseased testicle. In many instances, the surgery is curative and no further treatment may be needed.

Following the surgery the doctor will look at the pathology reports together with certain investigations to be able to stage the cancer adequately.

For early stage cancers, surgery may be all that is required. This may be followed by active surveillance with regular follow-ups with the doctor. For a more advanced stage disease of metastatic cancer, where there has been spread to other organs, the surgery will mostly need to be followed by chemotherapy.

Even in advanced stages of the disease, the chemotherapy can be curative leading to the good prognosis attached to testicular cancer.

It is very important for all young men to regularly examine their testicles for any changes in shape, tenderness or swelling. Remember, awareness leads to early detection.

Testicular cancer has become one of the most curable of solid neoplasms because of remarkable treatment advances.