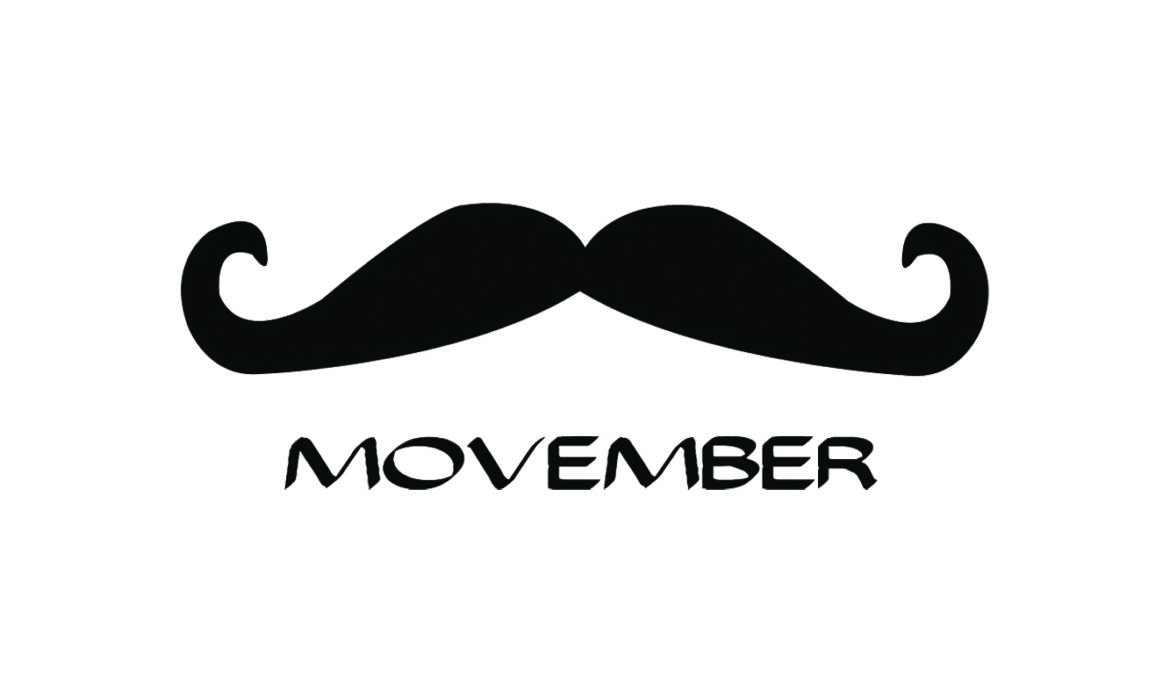 If anyone understands the importance of regularly having a cancer check-up, it’s Sue Behrens. In November last year Sue got devastating news: her son, Brandan, had been diagnosed with testicular cancer. He was 24 years old, and a participant in Movember – a global movement which aims to “Change the Face of Men’s Health” by creating awareness and raising funds for survivorship and research for prostate and testicular cancer programmes implemented by The Cancer Association of South Africa (CANSA).

Sue explained that Brandan had a vague feeling of un-wellness for several months prior to his diagnosis. “Yet, despite regular blood tests almost every 6 months and regular check-ups with his GP, because of a neurological condition, not once did his GP or neurologist ever check for cancer markers,” Sue said.

Thankfully, Sue had challenged Brandan to get involved in Movember, a campaign she fully supports because she lost her dad to cancer.

“Approximately two weeks after my challenge, Brandan found a lump in one of his testicles. It didn’t seem like much, but he went to the doctor as he thought he may have pulled a groin muscle during gym. His GP immediately sent him for an ultrasound,” Sue said.

From there, everything happened so quickly.

“His GP called for an emergency appointment with a urologist for a surgical consult. At that consultation Brandan was told he had testicular cancer, which the urologist believed he had had for almost a year due to the size of the lump. The cancer marker was high in his blood results, and surgery was booked for three days later,” she said.

Brandan had not felt any pain or discomfort, despite the likelihood of having had cancer for 12 months. According to doctors, while the most common symptom of testicular cancer is a knot or lump on one of the testicles, it is seldom painful. For this reason – and because it’s a sensitive area – the lump is often ignored.

For Sue, the news was devastating.

“I am one of those extremely proud mothers. I raised Brandan on my own as a single parent.  He is every mom’s dream child,” she said.

Brandan has always wanted children, and was planning to propose to his girlfriend, Leandri Myburgh. The family was told to go to a sperm bank to preserve his sperm so his dream of having his own children would still be possible. This was done the morning of his operation.

“Brandan was admitted to hospital and his testicle was removed,” Sue said. “Neither of us were told prior to the surgery that the testicle is actually removed via your stomach, so this was a real education for us. Brandan’s cancer marker was taken before the operation and again afterwards, which showed that the cancer marker had dropped. However, the MRI and scans picked up that he had multiple lymph nodes in his stomach which had moved up the cord from his testicle. Our nightmare was just beginning!”

An appointment was made with an oncologist, but because she was closing her practise for the Christmas holidays, Brandan and Sue were advised to come back in February. They were concerned about the nearly three-month wait, but were assured that it was fine.

Then, in January, Sue went TO her GP.

“He asked how Brandan was doing. I told him he was fine, just very tired and that he was not feeling well. He asked me whether this was due to the chemo, to which I replied no and updated him on the oncologist’s suggestion. He was shocked and immediately referred us to another oncologist for a second opinion and we had the consultation with the new oncologist. Brandan’s cancer marker had increased and the lymph nodes in his stomach had also increased in size. Aggressive chemotherapy was started immediately,” she said.

“He landed up in ICU with no immune system left. He was violently ill and I honestly believed that I was going to lose my son to testicular cancer – a cancer that supposedly does not kill,” she said.

Thankfully, the treatment worked. Brandan’s cancer marker dropped and his lymph nodes got smaller and he is now in remission.

Having gone through all this, Sue believes education around testicular cancer, from campaigns like  Movember, is vital.  “In South Africa there is a stigma around male cancers. I think a lot of men know something is wrong, but by the time they do something about it, it’s too late. We need to be talking about these things,” she said.

“If found early and treated appropriately, testicular cancer is usually curable. However, we need to create more awareness and knowing that women play a vital role in supporting men’s health – that is why I support Movember and urge everyone I know to do the same. Testicular cancer does not only affect men, it has an impact on all of our lives and so it is important as a woman to encourage the men in your life to talk about their health concerns, to ensure that they do self-examinations and to take warning signs like lumps seriously.”

You too can help change the face of men’s health: By signing up as a Mo Sista and encouraging  the men in your life to sign up on the Movember website from 15 September and to start 1 Movember clean shaven and growing a moustache in November. You can also start or join a team with your work colleagues when signing up to pledge your support for the movement.