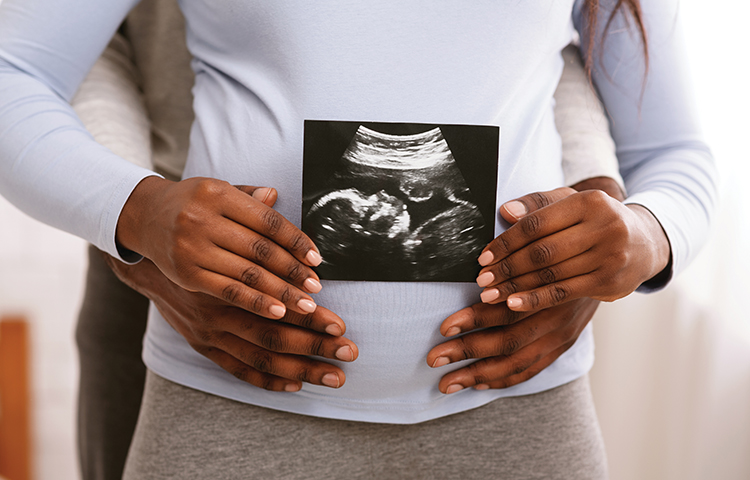 Genetic testing of embryos created through in vitro fertilisation (IVF), also known as preimplantation genetic testing (PGT), is the testing of early stage embryos for genetic abnormalities prior to considering them for transfer into the womb.

This test screens embryos created through IVF to determine if the correct amount of genetic material (chromosomes) is present. Typically, an individual has 23 pairs of chromosomes, or 46 chromosomes in total in most cells of the body.

Embryos with the incorrect number of chromosomes (aneuploid embryos) are unlikely to implant, may lead to early pregnancy loss, or may lead to the birth of a child with a genetic condition.

PGT-A allows reproductive medicine specialists to select embryos with the correct number of chromosomes (euploid embryos) to increase the chance of a successful pregnancy. While chromosome abnormalities can occur at any age, the risk does increase with advancing maternal age (typically from age 35).

Following IVF, embryos on day 5 of development will be biopsied by an embryologist, to remove a few cells (5-8) from each embryo. This has no impact on the development of the embryo when performed by a suitably qualified embryologist.

These cells are sent to the genetic testing laboratory while the embryo remains safely at the fertility clinic. Results usually take approximately seven to 10 days and are then released to the reproductive medicine specialist who will discuss the report with the patient.

This test involves screening embryos created through IVF for a specific genetic condition that is known to be in the family and then transferring only unaffected embryos, thereby significantly reducing the risk of having a child with a specific genetic disease.

PGT-M is a more complex test that requires an additional step referred to as test design. Prior to commencing IVF treatment, a PGT-M test is designed for every family’s unique mutation.

For this reason, PGT-M can only be offered if this unique gene mutation has previously been identified by a genetic testing laboratory.

Test design is a crucial component and only once test design is complete does IVF treatment commence. Embryos would again be allowed to develop until day 5 at which point a biopsy is done and sent to the genetic testing laboratory to test for the specific gene mutation.

Many patients considering fertility preservation do so due to an unusually young age of diagnosis. In a small number of cases the diagnosis may be due to a genetic cause. PGT-M may be relevant for patients who have been found to have genetic predisposition to cancer and carry a gene mutation in a known cancer predisposing gene, such as BRCA1 or BRCA2. PGT-M may be considered to reduce the risk of passing on the gene mutation to any future children.

The PGT-M process is usually managed by a genetic counsellor working alongside the specialist to ensure the correct process is followed and that the couple have all the information regarding the testing that they require. This process from starting test design through to testing of embryos can take between four to six months.

PGT-A testing is done locally while PGT-M needs to be sent to international laboratories to facilitate testing. Unfortunately, neither PGT-A or PGT-M is currently funded by medical aids.

A discussion with a genetic counsellor about the benefits and limitations of both these tests is strongly advised before proceeding with PGT.

Kelly Loggenberg is the in-house genetic counsellor at Next Biosciences. She obtained her MSc(Med) in genetic counselling from UCT and has 15 years’ experience working in both clinical and research settings. She also consults with patients in private practice.