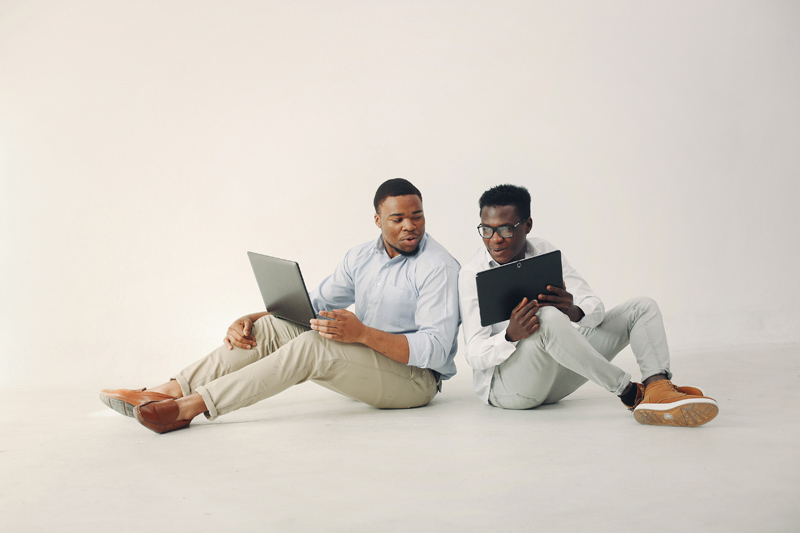 Prof Shingai Mutambirwa gives us a better notion of what metastatic prostate cancer is and the outcomes of the various metastases.

What is metastatic prostate cancer?

When cancer cells from the prostate enter the blood and lymph vessels and travel to other parts of the body where they re-implant and grow to form secondary tumours or metastases, this is called metastatic prostate cancer or Stage IV.

At this advanced stage, the cancer is unfortunately no longer curable but can be contained for a period on appropriate therapies. The 5-year cancer specific survival for men diagnosed with metastatic prostate cancer hovers between 30-40%.

The standard initial treatment is known as androgen deprivation therapy (ADT) and involves removing testosterone from the body to slow the progression of the disease.

Unfortunately, most advanced prostate cancers treated with ADT will eventually become resistant to the treatment after about two years and the cancer will start to progress again. This is called castrate resistant prostate cancer (CRPC).

PC most commonly spreads to bone. Other sites that are typically affected are distant lymph nodes, liver and lungs. It can spread to any organ in the body but this is rare and occurs in <5% of patients.

The lymphatic system consists of lymph vessels, lymph nodes and two collecting ducts and is part of the body’s immune system. The lymph vessels carry lymph fluid, which contains nutrients and other substances, which are returned via drainage into the bloodstream to circulate back to the rest of the body. Lymph vessels also remove and transport damaged cells, cancer cells, bacteria and viruses that drain from tissue. These are then filtered out when the lymph fluid travels through the lymph nodes.

PC tends to spread to regional lymph nodes in the pelvic area first. This isn’t classified as metastatic disease and has a better prognosis.

If PC spreads to lymph nodes outside the pelvic area (distant lymph nodes), it’s classified as one of the sites for distant metastases.

PC cells have a strong affinity to spread to bone. PC cells tend to spread first to the lower spine and pelvic bone and then up the spine and to the ribs.

When PC spreads to soft tissue organs other than the lymph nodes, these growths are called visceral metastases.

Most men (76%) that develop lung and liver metastases already have bone metastases.

Men with liver metastases tend to have the worst survival outcome compared to men with bone metastases or other sites of visceral metastases.

Though metastatic prostate cancer isn’t curable, there are numerous therapies including chemotherapy, advanced ADT, genetic therapies and targeted therapies, often involving radiation, that can contain it.

General health measures, such as exercise and not smoking, also contribute to prolongation of survival. Bone, heart and mental health also need to be addressed and should be a part of both patient and the treating team’s goals.

In addition, other first-degree family members may have an increased risk of developing cancers, particularly breast and prostate and so should be advised for earlier screening at some stage.

Prof Shingai Mutambirwa is the Head of Urology at Sefako Makgatho Health Sciences University as well as the chairman of the academic committee of the South African Urological Association and Head of the Medical and Scientific Advisory Board of The Prostate Cancer Foundation of South Africa.