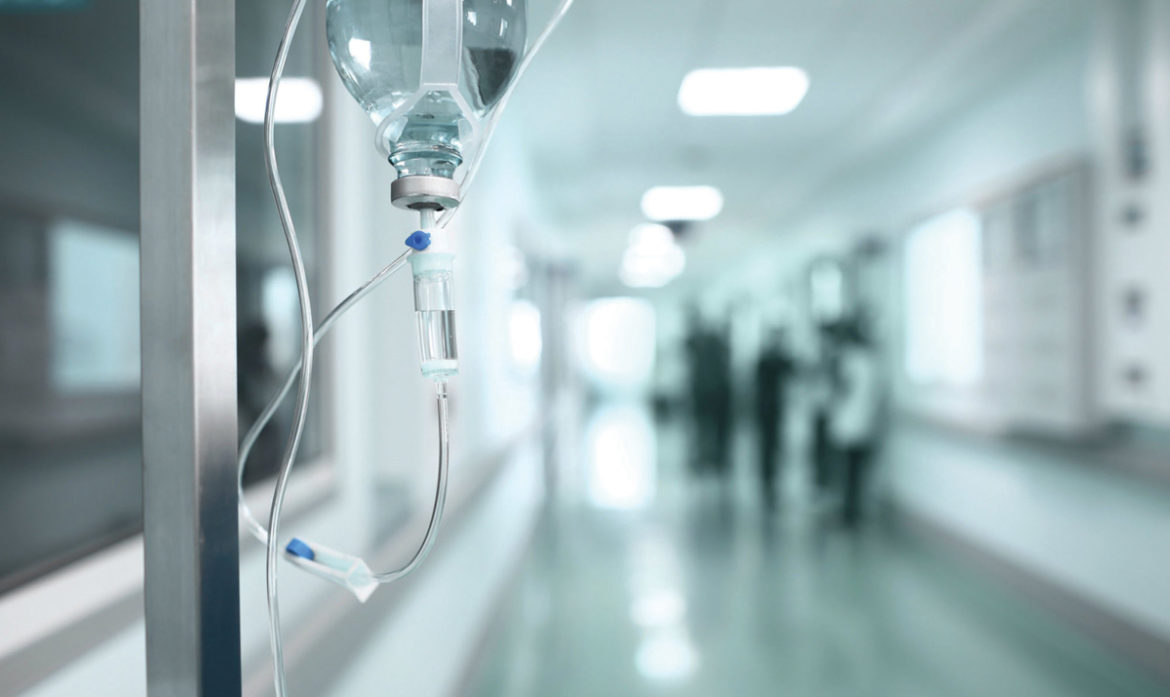 The chance of finding a matching bone marrow donor for a critically ill patient is just one in 100 000. But thanks to medical technology, shared international databases and the spirit of global cooperation, the South African Bone Marrow Registry (SABMR) regularly finds that perfect match.

For a child or adult with a life-threatening blood disease, like leukaemia, a bone marrow transplant can offer the greatest gift imaginable:  a second chance at life.

Bone marrow transplantation is unique medical work. It involves destroying an individual’s entire immune system and replacing it with one from somebody in the general population who’s like an identical twin.

Founded in 1991, at Groote Schuur Hospital in Cape Town, the SABMR  is a non-profit organisation accredited with the World Marrow Donor Association. The Registry finds matches, coordinates the collection    of bone marrow stem cells from the donor, often from overseas, and transports them by courier, ensuring the precious bag of live stem cells arrives at the patient’s hospital bedside within 72 hours.

The search is on

Immediately after a doctor contacts the SABMR on behalf of a patient, the SABMR begins looking for a match. The first step is a computer-based search, in which the Registry searches its own local database and those of its international partners. Through partnerships with overseas registries and cord blood banks, the SABMR has access to over 32 million donors worldwide. This preliminary search gives information about the number of potential stem cell donors that match a patient’s tissue typing and how close the matches are.

Next, possible donors are asked to have additional blood tests. The short-listed donors undergo a series of advanced laboratory tests to further establish their suitability, including high-resolution typing at various matching points.

Finding the needle in the haystack faster

The main problem is that the chance of finding a compatible donor is only one in 100 000. Family members, especially siblings, are generally most suitable, but because today’s average family is small, only 30% of patients will have a compatible sibling. For the other 70%, their only hope is to find a match via the SABMR.

If a patient has an uncommon  tissue type, the odds are even slimmer.SABMR search coordinator, Alicia Venter, says, “It’s a well-known fact that it’s harder to find a match for patients of ‘mixed race’, such as our coloured population.” Far more local donors are needed on the Registry, as South Africa has a genetically diverse population and a match is usually found within the same ethnic group as a patient. “We need better representation of under-represented population groups – black and coloured – on the Registry,” says Alicia.

Fortunately, the SABMR is improving the tissue-typing of its donors, both the new recruits and those already listed. Made possible    by the more sensitive technology now available, detailed tissue-typing will expedite the process. “Better-typed donors on the database will shorten  the time it takes to find the life-saving match faster,” says Dr Charlotte Ingram, medical director of SABMR.

How can you help?

The SABMR now offers easy do-it-yourself sampling for prospective donors using a buccal swab kit. The boxes are made available at many locations nationwide and a collection service has been set up to support this.

Alternatively, donate funds to the SABMR, which relies on donations to continue its work. Bone marrow tissue produces red blood cells to carry oxygen, white blood cells to fight infection and platelets to prevent bleeding. After a transplant – effectively a transfusion, where the stem cells are trickled into the recipient’s bloodstream via an intravenous line – the donor’s bone marrow stem cells travel to cavities in the recipient’s large bones and start producing normal blood. Bone marrow stem cells are usually harvested in a process similar to blood donation: stem cells are filtered out, and the rest of the donor’s blood is returned to the body. Under very particular conditions, a SABMR donor may be approached to donate bone marrow (harvested with needles inserted into the pelvic bones) instead of peripheral blood stem cells, to ensure better engraftment for child patients, for example.

Catriona Ross is a journalist and author. She has written several books, including The Peacock Book Project Workbook and An Uncommon Gift: The story of the South African Bone Marrow Registry and the lives changed by stem cell donation.