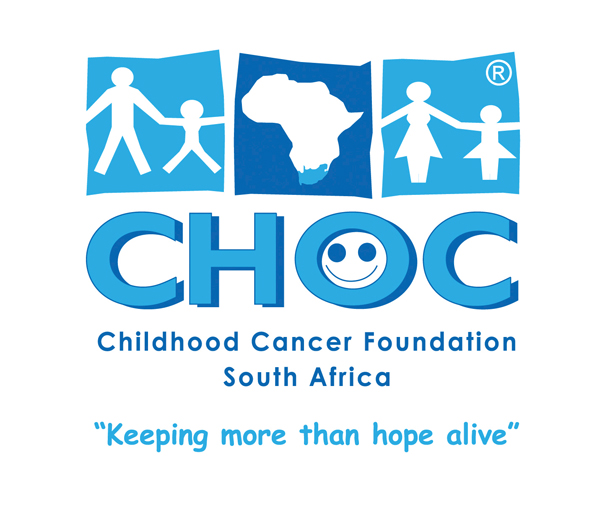 Cancer in our youth

According to the International Agency for Research on Cancer (IARC), around 150 per million children worldwide are diagnosed with cancer before the age of 15.

In South Africa, it’s estimated that we diagnosed between 70-80 per million children.

Of those diagnosed most are in late stages – partly due to lack of knowledge – which leads to longer treatment, more disabilities and a lower survival rate. This can drastically improve with more knowledge shared about childhood cancer.

“In the early 1950s, less than 10%  of childhood cancer patients survived. Today, for certain kinds of childhood cancers, especially in more developed and high resource countries, 80-90% of children/adolescents diagnosed with cancer become long-term survivors. In other resource constrained countries, early diagnosis, available and affordable essential medicines, timely and appropriate treatment, supportive networks of care (e.g. parents’ organisations and cancer support groups) have also improved survivors from a low 5-10% to 20-30% or in some cases, all the way up to 60%.” This is according to Childhood Cancer International (CCI). In South Africa, the survival rate is at about 50%.

Most common cancers among 13 to 20-year-olds:

This 21-year-old Capetonian is a childhood cancer survivor; he was diagnosed with leukaemia at age 13. “I remember in 2010, during class I lost balance and couldn’t walk or stand for a few minutes. This occurred endlessly for a few days, to a point where I couldn’t stand or walk at all,” Zhakier recalls.

After the teenager was diagnosed, he was in and out of hospital for months, going through all kinds of treatment – radiation, chemotherapy, X-rays and blood transfusions – for three long years.

“It was during this time that my family and I met representatives from CHOC Childhood Cancer Foundation. I didn’t stay at a CHOC House because I lived near the hospital, but CHOC supported my family emotionally. We received care bags, transport funds, food parcels and all the support they offer to families and kids in the wards at Red Cross Hospital (where I was).”