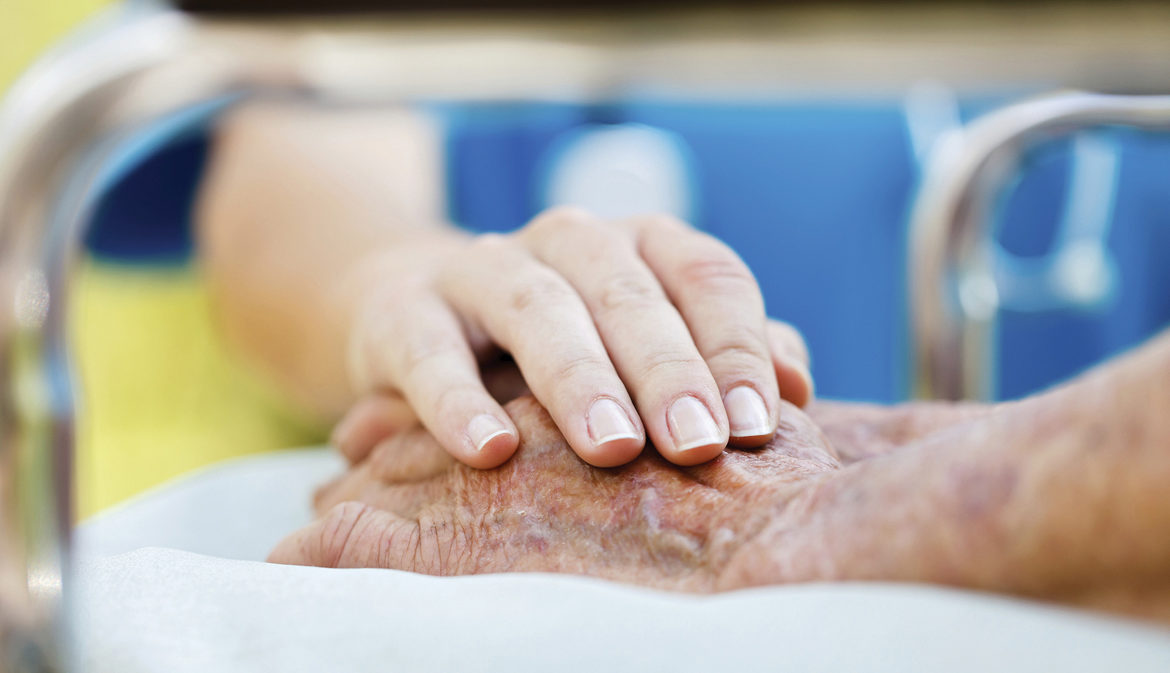 Multiple Myeloma Awareness Month is March; with that Dr Ronwyn van Eeden underlines what type of cancer it is, how it is caused and treated.

What is multiple myeloma? Bone marrow is a spongy type material found inside our larger bones, such as the sternum, ribs, skull, hips and the long bones of arms and legs. Plasma cells are a type of white blood cells that are made in our bone marrow. Plasma cells form part of our immune system that is responsible for protecting us against infection and disease. They do this by producing different types of antibodies/immunoglobulins. Thus, myeloma is a cancer of the plasma cells.

In normal bone marrow, the body controls the number of plasma cells. In myeloma, large numbers of abnormal plasma cells are made and they reduce the production of other normal blood cells, such as red blood cells and platelets.

The myeloma cells also produce abnormal antibodies, called paraproteins, that have no function. They can also produce free light chains from the abnormal antibodies that are produced. The reduction of normal blood cells and production of paraproteins and light chains lead to   the symptoms of multiple myeloma. Sometimes, there are no symptoms at all and multiple myeloma is often diagnosed incidentally. (See table)

The precise cause of myeloma has not been found. Potential causes have been considered, with no definitive evidence, such as:

There are no preventative measures for myeloma.

How common is it?

Myeloma accounts for 10% of all blood cancers. The lifetime risk of getting myeloma is less than 1%. Myeloma usually occurs in older people (above 60 years of age). It is possible that it can occur in younger individuals, but this only happens in about 20% of patients younger than 50 years old.

What are the symptoms of myeloma?

Myeloma is not a curable cancer. It is referred to as a “relapsing-remitting” disease. This means there are periods when myeloma is active, periods of remission and periods where patients relapse after remission.

Often once a patient has relapsed, the periods of remission become shorter and shorter. If patients are fit enough, they can be considered for an autologous stem cell transplantation (ASCT) if initial treatment is successful. This may significantly lengthen the periods of remission. Multiple treatments are available which can extend life significantly and add to quality of life. After many relapses myeloma can become refractory, which means it stops responding to any treatments.

What treatments are available for myeloma?

A haematologist or medical oncologist should treat multiple myeloma. Sometimes patients are referred to radiation oncologists if radiation is required for specific symptoms, such as uncontrolled pain, or a pathological fracture as supportive care for myeloma.

Other supportive treatments also included in the care of myeloma are: pain control; fluids; vaccinations against infections; blood or platelet transfusions; bisphosphonates (medication that strengthens bones and decreases the risk of fractures that also helps with bone pain); antibiotics for infections; and referral for specialised kidney care to a nephrologist if kidney function is bad.

Some of the available treatments for myeloma include:

Initially these treatments are used in different combinations, usually with a corticosteroid to try and get patients into remission.

Different combinations or single treatments by themselves are used as the myeloma relapses. If patients are fit and go into complete remission after initial treatment – they are considered for an ASCT.

A lot of these treatments can also have unpleasant side effects, such as constipation, severe peripheral neuropathies, other opportunistic infections and low blood counts.

ALWAYS ASK YOUR DOCTOR IF ANY CLINICAL TRIALS ARE AVAILABLE AS THEY OFTEN ALLOW ACCESS TO NEWER TREATMENTS.

What is the prognosis of multiple myeloma?

The prognosis varies widely from patient to patient, depending on the genetics of the patient, their risk factors and disease characteristics. Survival can range from one year to 10 years. The five-year survival rate is about 45%. Prognosis needs to be discussed with the treating physician.

Dr Ronwyn van Eeden is a medical oncologist at the Medical Oncology Centre of Rosebank. She has a special interest in supportive care in cancer and new anti-cancer agents, especially immunotherapy.