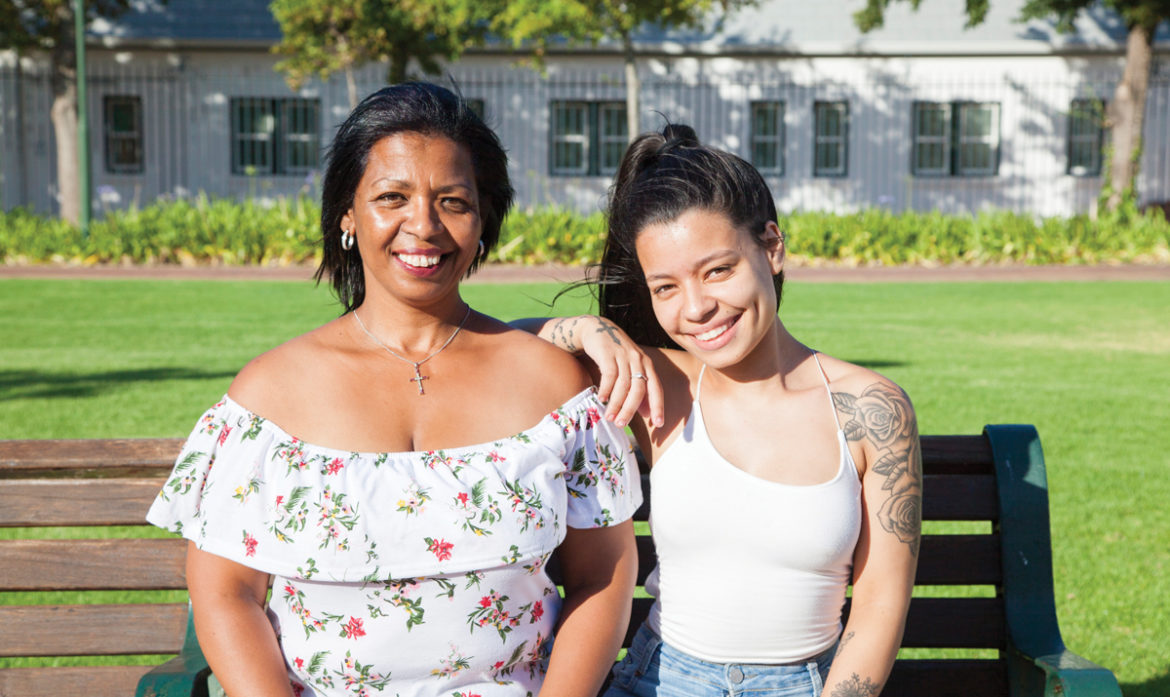 The voice within – Cynthia Rawcliffe

Cynthia Rawcliffe speaks about the highs and lows of her thyroid cancer diagnosis.

Cynthia Rawcliffe (48) lives in Athlone, Cape Town. She has a 19-year-old daughter.

In March 2014, Cynthia was often short of breath. She would sleep in a sitting position as this eased her breathing. Her GP diagnosed her with asthma.

A week later, she was rushed to the hospital. After numerous tests, she was told it was a lung infection caused by her smoking. It was only two days later that one doctor detected a mass in her neck. She underwent a biopsy where a piece of the mass was removed; this made way for air to pass to the lungs.

Unfortunately, Cynthia had a harrowing experience when the doctor broke the news in a ‘cold and most unsympathetic manner’. Once he broke the news, she rushed out the room.

A few hours later, Cynthia was found, by family members, crying at a bus shelter near the hospital. “I remember people passing me…they must have thought I was drunk on the pavement,” Cynthia recalls.

The young mother stayed in her pyjamas for two days, debating how she was going to break the news to her then 15-year-old daughter. “When I finally told her, she responded ‘Mommy is that all you have? Where is your faith?’ I realised that God was talking to me through her,” Cynthia says. She made the decision to stop smoking.

Cynthia’s experience with the specialist surgeon was completely different to the last. “He was sympathetic and spoke in an angelic manner. He said the other doctor had no right to speak to me like that,” Cynthia explains.

The 48-year-old had a full thyroidectomy in May. She woke up in ICU and could not talk, and was told she wouldn’t be able to do so for the next few months. Her vocal cords were damaged from the surgery.

A few days later, whilst still in hospital, the brave mother forced herself to make sounds. It was only a whisper but she was determined. She then went for speech therapy.

In August, Cynthia was isolated for six days for radiation. Then again February 2015, for four days but was given a higher dose.

In November, the specialist confirmed the tumour was finally gone. There was no spreading, only a few faint cells were picked up so she went for her last dose.

By this time, Cynthia weighed 80kg, 20kg heavier. The weight gain is  attributed to the side effects of the full thyroidectomy; the thyroid gland produces hormones that regulate the metabolism.

Cynthia explains, “The fat was the least of my problems, getting rid of the tumour was my main concern.” Cynthia walks regularly and loves feeding the squirrels in The Company Garden. She tries to eat healthy but finds it very hard to lose weight. She now weighs 73kg.

In August 2016, Cynthia had another scare. She was scheduled for a high-risk operation to remove a new suspected tumour: she could either wake up with a hole in her neck and  wouldn’t be able to speak, or she might bleed to death. “They handed me consent forms to sign. I signed knowing my God was bigger than high-risk,” she says. When Cynthia woke up, there was no hole in her neck; the operation went well.

If the new mass was found to be cancer, she would have to undergo chemotherapy as she had too many doses of radiation. But as Cynthia says, “God turned the suspected cancer into a fatty mass.” After numerous tests and observation, Cynthia was declared cancer-free in June 2017.

Cynthiaís reflections of the journey

“So far this journey has made me nothing but stronger and fully dependent on God. When you have faced death a few times and saw how God pulled you through each time, you become very confident within yourself.”

“I will never be able to exercise properly. My trachea has narrowed and I get out of breath a lot. I still struggle to breathe when I speak too fast. During my speech therapy, I was advised to speak slower.”

“For the last three years, the University of Cape Town  asked me to do talks with third year students on doctor/patient communication; on how to break the news to the patient.” This goes to show good can come out of a bad situation. 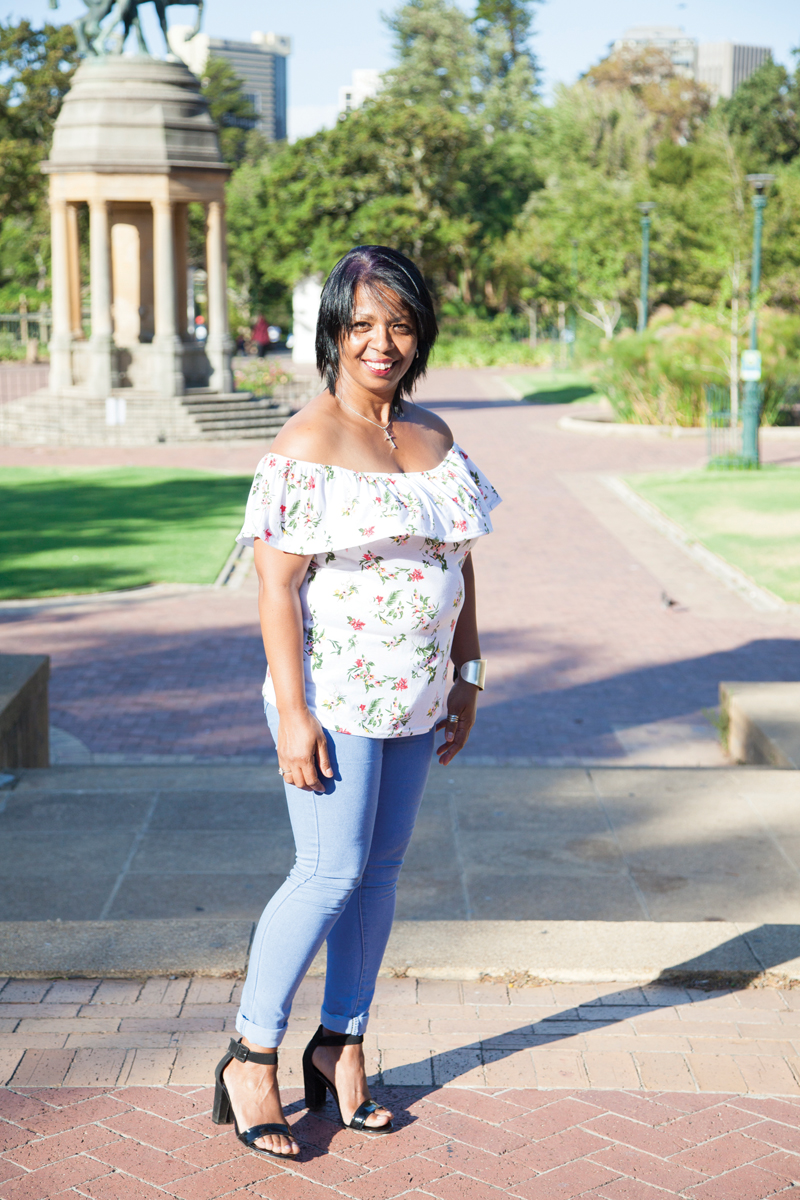 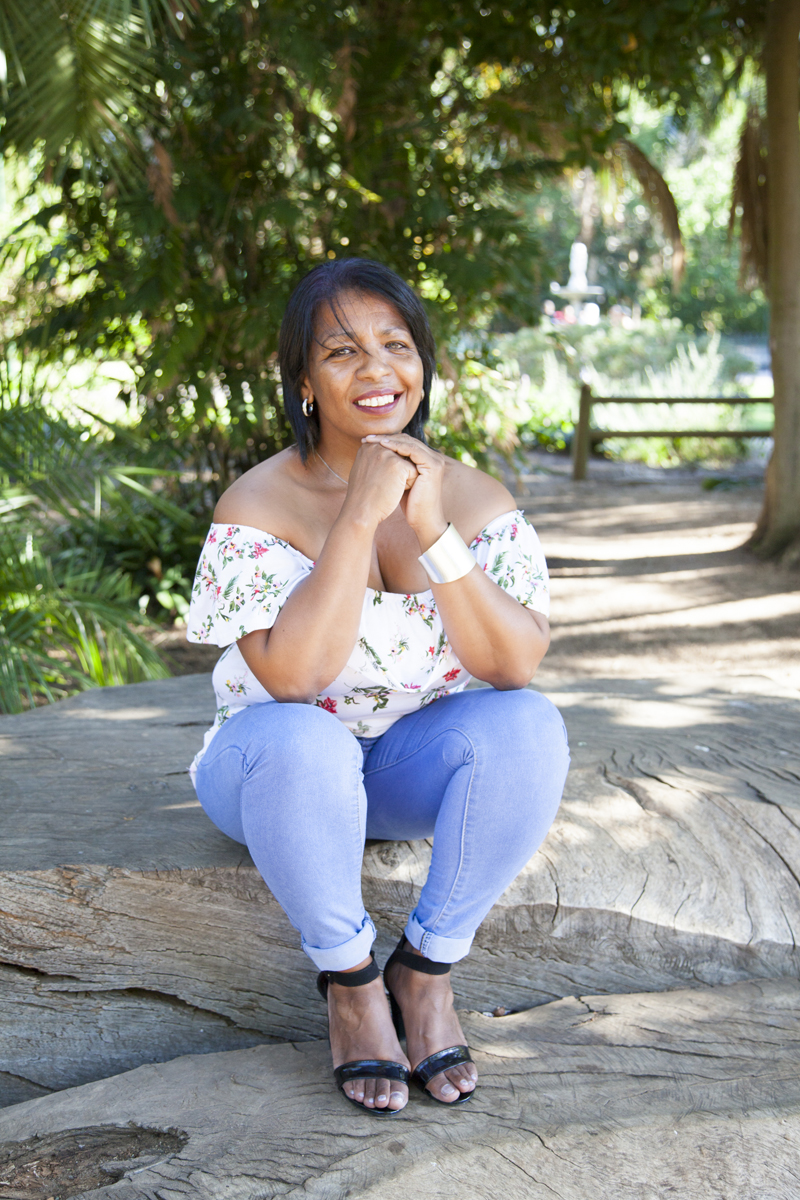 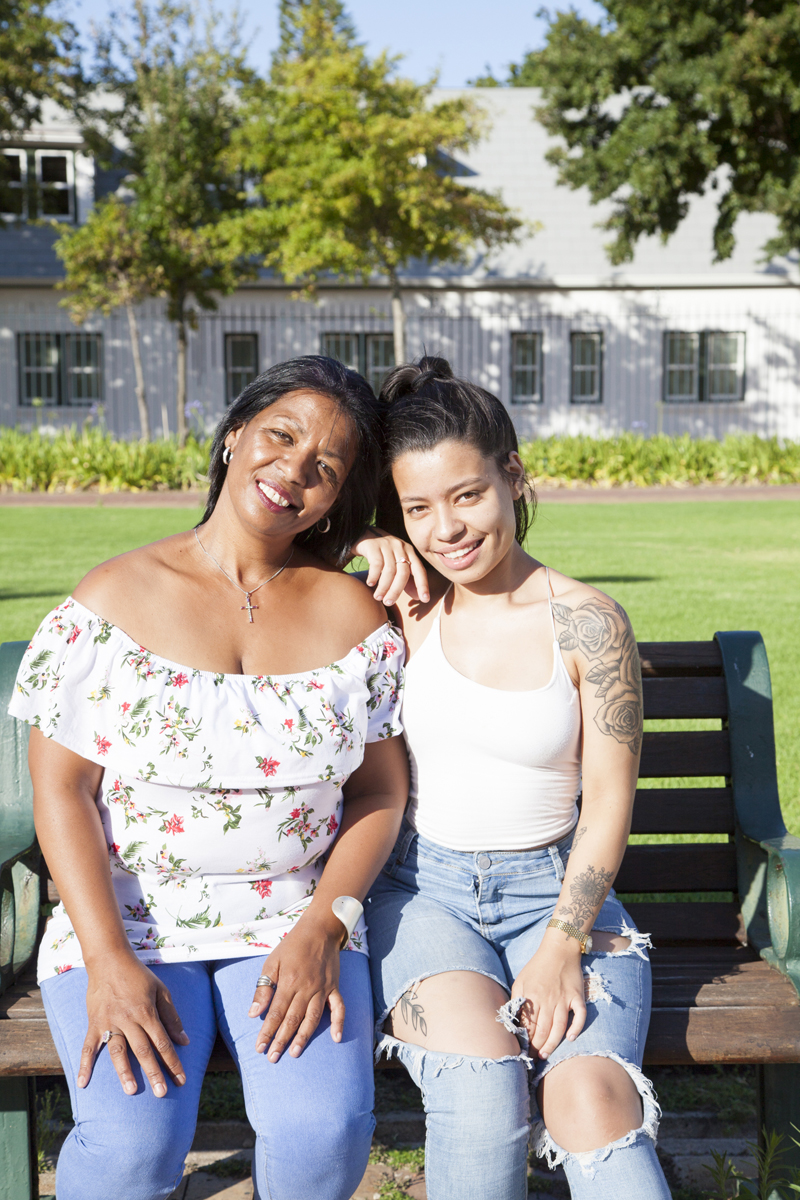