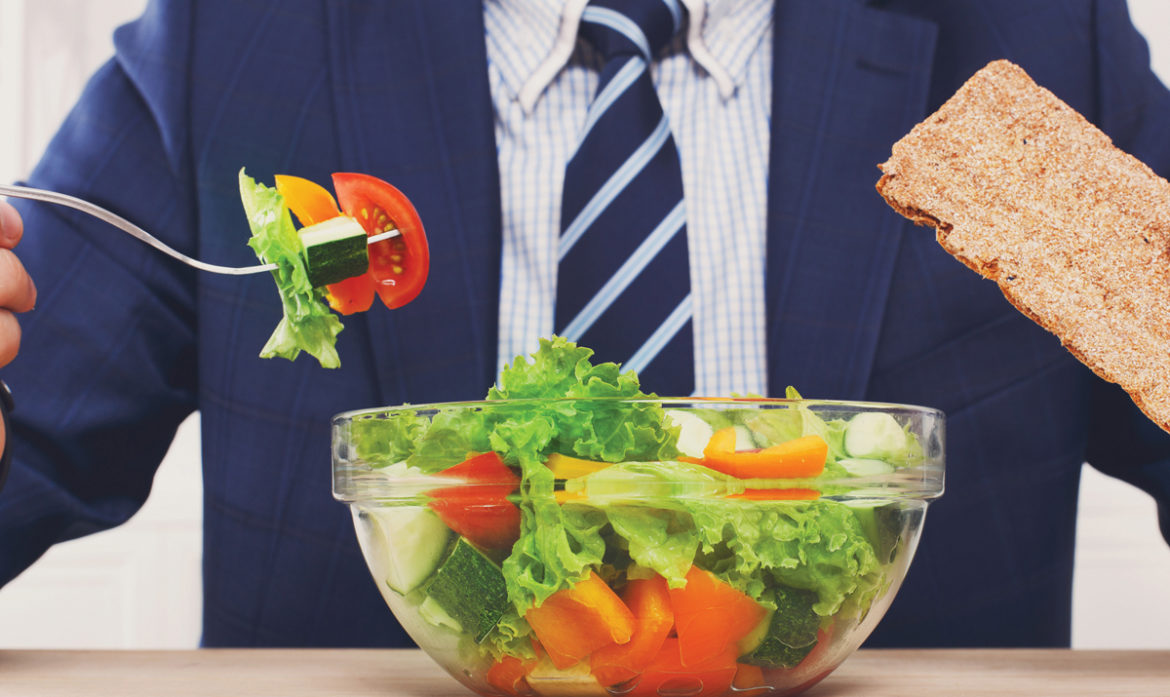 Evidence suggests the variation in cancer rates in different parts of the world may be due, in part, to the dietary differences between populations. Jean Mills looks at the foods that increase and decrease the risk of prostate cancer.

Most research on diet and prostate cancer has looked at how diet affects the risk of developing prostate cancer10. These dietary factors may affect the progression of the disease and/or treatment.

Research on prostate cancer after diagnosis is still at an early stage but suggests that being a healthy weight, regular exercise, reducing saturated fat, eating tomato-based food and other plant foods on a regular basis may be helpful.

This should include a variety of vegetables, fruits, legumes and whole grains6,10.

• Frequently include foods rich in lycopene4,10,11

Lycopene is an antioxidant nutrient found in red fruit and vegetables3. Tomatoes, especially cooked tomatoes, are rich in lycopene and should be consumed on a regular basis 4,6,8.

When lycopene rich foods are consumed with unsaturated fats (healthy plant fats), the body’s ability to absorb the lycopene is increased3.    Lycopene has been associated with a lower risk of developing prostate cancer.

A greater consumption of cruciferous vegetables has been associated with a lower risk of developing aggressive prostate cancer.   Ideally consume a portion of ½ cup on most days (aim for five servings a week)4.

Processed meats are meats preserved by smoking, curing or salting. Some studies have indicated a link between processed meats and prostate cancer. However, others have reported no association4.

We do know that red and processed meats are convincingly associated with increased risk of colorectal cancer4,6. While the exact mechanism remains unclear, processed meats contain N-nitroso compounds, nitrites, nitrates and added salt, which have cancer promoting properties4. Nitrates are converted to nitrites, which can react with other dietary substances to produce nitrosamines – potent carcinogens1,6.

Greater egg consumption has been linked to an increase in prostate cancer. In the Health Professionals Follow-Up Study (HPFS), healthy men who consumed the most eggs (more than 2 ½ eggs a week) were nearly twice as likely to develop prostate cancer compared to men who ate fewer than ½ egg a week4. In the same study, egg consumption after diagnosis of prostate cancer had no associated increased risk.

Dietary intake of calcium should not exceed 1000mg a day as this is associated with an increased risk of prostate cancer4,11. One cup of milk contains 300mg of calcium.

Vitamin D should be tested and supplemented if required.

Of all dietary factors shown to increase the risk of cancer, the evidence against alcohol is the strongest1,2,3,5,6. This risk is greatly increased when alcohol is combined with smoking6.

Alcohol appears to have an increased effect on the tissues directly exposed to it during its consumption, and has a causal role in the development of cancers of the mouth, pharynx and oesophagus1,3,7.

The link with alcohol and prostate cancer is unclear; numerous studies have shown either no association or an inconsistent one. The current alcohol recommendation for men is two units a day1.

The future of personalised nutrition

The emerging field of nutrigenetics and nutrigenomics studies the interactions between your genetic make-up, the foods you eat and your health. Diversity in genetic profile between individuals affects nutrient requirements, metabolism and response to nutritional and dietary interventions8,9.

This new field allows personalised dietary advice to focus on the correct nutrient intake and promotion of optimal health and well-being. Most of our DNA is involved in determining how and when genes are expressed, and can be affected by environmental and nutritional factors.

One of the most important findings is that genes are not our destiny. If one inherits genes for a certain disease, lifestyle can change the expression of these genes. In other words, if the gene is actively doing what it should (or shouldn’t) be doing, what we eat is one of the ways we influence this.

In the development of prostate cancer, the loss of GSTP1 function, which plays a critical role in defending DNA against mutation caused by oxidation in the prostate, has been linked to prostate cancer4. It is believed that the on-off ‘switch’ for this protein is mediated by epigenetic changes4.

These epigenetic alterations may be influenced by factors, such as xenoestrogens (synthetic or natural compounds that mimic oestrogen), folate and multivitamins. Detection of these changes may help determine cancer susceptibility and early diagnosis.

Research in this field is growing at an exponential rate and has a promising future in treating the individual according to their phenotype and genetic characteristics9.

Jean Mills RD (SA) is a dietitian. She has a strong grounding in medical dietetics with a special interest in paediatrics and oncology patients.