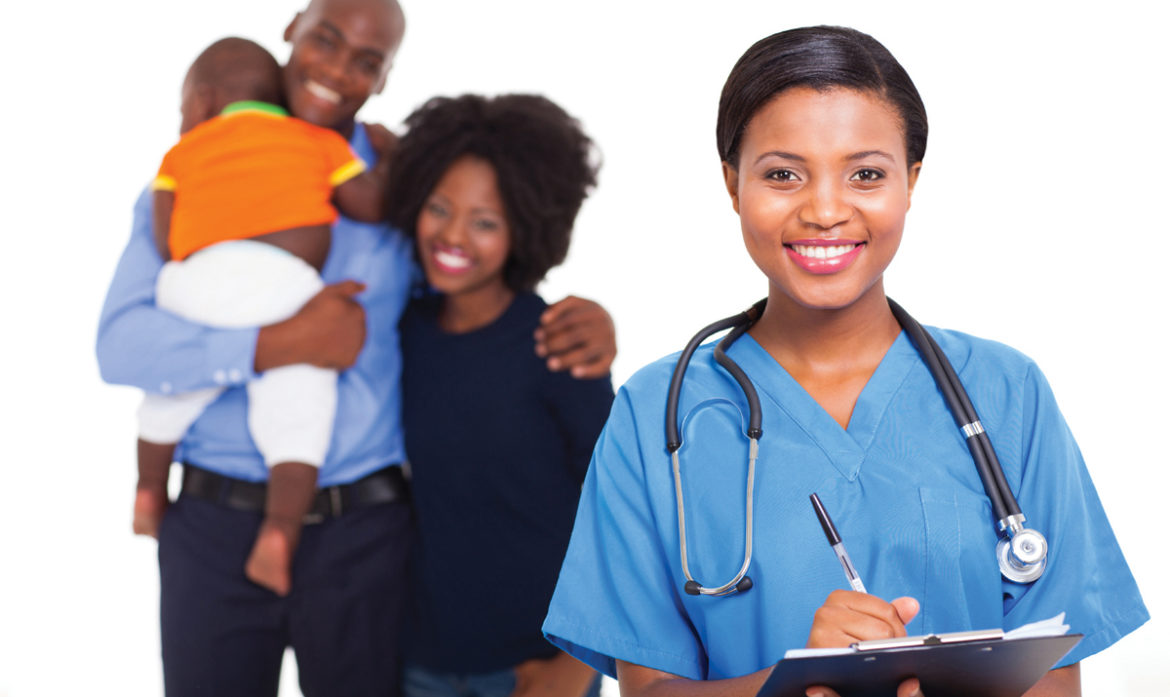 By the way, Doctor…

I’m sitting in my office, in consultation, with a patient. She is seeing me for a check-up and we have been through a full history and examination, and have discussed the road ahead – which special investigations she needs and what therapy will benefit her. Her script for her hypertension medications needs to be renewed and we have discussed the supplements she is taking. Imperceptibly she shifts in her chair, but I am busy with the prescription so don’t take too much notice. She smiles, takes the script and moves towards the door. Just before she reaches for the door handle, she hesitates and then utters the words: “By the way, Doctor, I just want to ask you something…”

I have learned, in all my years of practice, that sometimes the deepest fears and the gravest concerns come tumbling out just before the patient reaches for the door handle. A good part of the consultation was spent plucking up the courage to ask the question and finally she managed to articulate it, just before she left.

Nine times out of ten, the symptom, whether it is a pain, a disturbance in normal bodily functioning or a strange episode of bleeding, already has a diagnosis in the patient’s mind – and that diagnosis is cancer. In an era where medical science has conquered most infections, and most other diseases are able to be managed effectively with medication or surgery, cancer remains the dark spectre looming in the shadows. Even though there have been tremendous advances in oncology, it is still the condition that engenders the most fear, perhaps in all of us.

My job, as a doctor, is not just to allay her fear, but also to validate her feelings, so that she is empowered, and able to express them without feeling silly or feeling like she is being a nuisance, and then take appropriate action. As a doctor, there are three things I would advise any patient to do within the framework of the secure doctor-patient relationship that has been built up over time.

Don’t be afraid to articulate your fear

In our quest to recognise and treat ‘real’ pathologies, we, doctors, often don’t realise that it is often imaginary pathology that has the power to cause the most immediate distress to our patient’s wellbeing. Sometimes all that is needed is a simple explanation – a reassurance. The cancer may be imaginary, but the fear is not.

Sometimes, however, the fear is completely valid and the patient can’t simply be reassured. The doctor then needs to embark on tests as a result of the spoken concern. But, this can only be done if the patient reports the symptom and starts the conversation.

Don’t be an ostrich Even if this is a ‘worst-case scenario’ and the fear turns out to be justified, and leads to the diagnosis of some form of cancer, the symptoms will not go away if you bury your head. No malignancy in the history of medicine has ever been adequately treated by ignoring its existence. So take courage in both hands and ask the question. At best, reassurance will dispel the fear, and at worst, the problem will be identified and treated quickly. Don’t delay your checks I am always saddened when patients find excuses not to go for routine checks or investigations. “But a mammogram is sore,” they say, or “I’m sure it isn’t good for you to have your breasts compressed like that. I’ve heard it might even cause cancer.” Many women whose tumours were diagnosed on routine mammograms are alive and well today because of that fact. Early diagnosis is important. The sooner one can initiate treatment, the less invasive it needs to be and the sooner the patient will overcome the condition. There is a saying: “If you listen to your body when it whispers, you won’t have to hear it scream.” The relationship that a patient has with his/ her doctor is extremely important in the longterm health of the patient. If a patient feels too vulnerable or embarrassed to discuss a symptom, or if he or she feels that the symptom is just wasting the doctor’s time, that symptom will remain undiscovered until, in some cases, it can no longer be hidden. Every patient needs to know that their doctor is their ally and not their judge, their partner in health and not their critic. And conversely, every doctor needs to know that the patient trusts him or her enough to do what is truly in their best interest, irrespective of their initial perceptions.

Dr Cathy Agnew is a general practitioner who works in the field of women’s health. She runs her own practice, Women’s Wellness Practice, in Somerset West. The practice has a holistic focus and concentrates on preventive health in women of all ages.