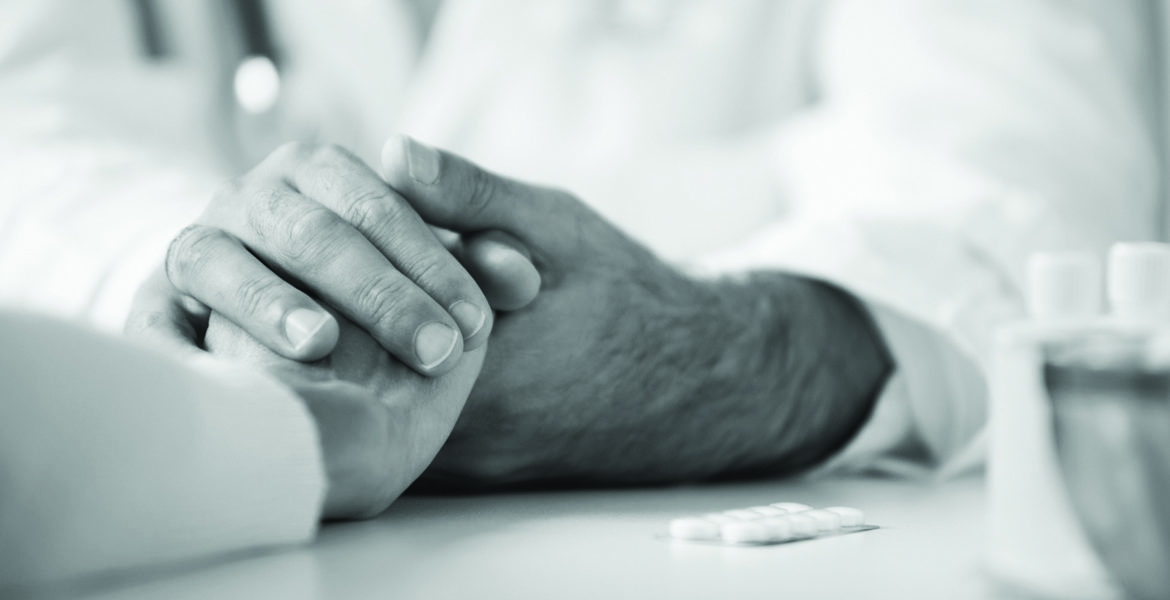 Who needs a support group?!?

Recently I read in a newspaper that Clint Eastwood is allergic to horses. That hawk-eyed killer with narrowed eyes and terminal coolness, with a rock-steady gun-hand, must have itched and sneezed uncontrollably.  But he never let on.

So it is with men. It isn’t cool to show weakness. When faced with issues in their lives, men enter a problem-solving mode. If it’s broken, it can be fixed! After all, men have conquered fire, harnessed the wheel, set foot on the moon. A whiff of cancer can surely be beaten if enough energy and thought is applied to the problem. Men are supremely talented. The best cooks, writers, artists, engineers, explorers, pilots, soldiers, furniture-makers have all been men. If there is a problem to be solved, give it to a man. Sit back and watch.

Then, slowly, men start to realise that actually they have little ability to change the clinical outcome of a cancer-case. They may be hugely supportive of their partner, nurse her through dire times, reassure her, look after the children and mow the lawn. But they can’t change the clinical course of a disease.

Telling a man that he is not a factor, other than the support he gives, in his partner’s survival, is a deeply painful issue. He wants to help. He would walk on glass for his partner, but that changes nothing. He has to allow those who know more about this spectrum of disease to take control. He is rendered impotent.

An important feeling man is dangerous. Having lost his power to influence his partner’s recovery, he retreats into a well-visited cave.

Underneath, the Devil turns round.”

So, what would help men? Indifference? Impossible for someone who is deeply in love and involved with his partner. Denial? He knows that won’t help. He is concerned, shattered, scared over his partner’s diagnosis. He feels alone, impotent. Surely, he should talk to someone?

But men don’t talk. It is not in their nature. Most women would be amazed at how little men divulge, even to their closest friends. To women, men’s conversation is a boring, monosyllabic interchange of the very basics of what they feel. Men can, I assure you, converse purely in nuanced grunts. This can drive women crazy, which is why we have lawn mowers. Men are not talkers.

And yet men feel fury, rage, and impotence at the outrageous fate of their beloved women. Sitting in a circle, drinking beer and telling each other how pissed-off they feel, would never work. A bit like getting a lion to discuss Justin Bieber’s influence on English poetry. Men don’t work that way.

And yet, the rage remains. What to do? If one cannot influence medical outcomes, and eating cucumber sandwiches whilst bitching about your partner’s interests doesn’t appeal to you, what do you do?

I would like to propose something. I would propose that those men, who feel battered and side-lined and enraged and furious about the unwanted appearance of breast cancer in someone deeply loved, channel their energies into something purely constructive. I would suggest that instead of raging against an evil illness, we show our feelings by doing positive, good, constructive things.

We use our talents. Breast cancer is an amazingly democratic disease – everyone gets a chance. Our patients’ partners are teachers, policemen, engineers, doctors, artisans, artists, economists, builders, body builders. Everyone is here. Everyone is involved.

So, I would like to put this out to the men involved. Instead of bewailing our fates, let us do constructive things. Paint a classroom or a hospital ward. Clean up a stretch of highway. Go to schools. Arrange transport for patients who don’t have it. Make sure orphans have support. And if we do something concrete, leave a small message. A little sign that says: “We do it for our women.”

Previously an attempt was made to start such a group, called Bros. It didn’t succeed. It failed because it lacked resolute leadership. The group was started by a medical professional. Writing this, as a surgeon, I must tell you that surgeons are very good at operating, but pretty useless at anything else. It would need someone staunch and committed and strong to run. We have artisans and lawayers and many other strong, capable people. If there is an interest out there for such a group, we need to hear from you.

It could make a difference. We do it for our women.We need a name.