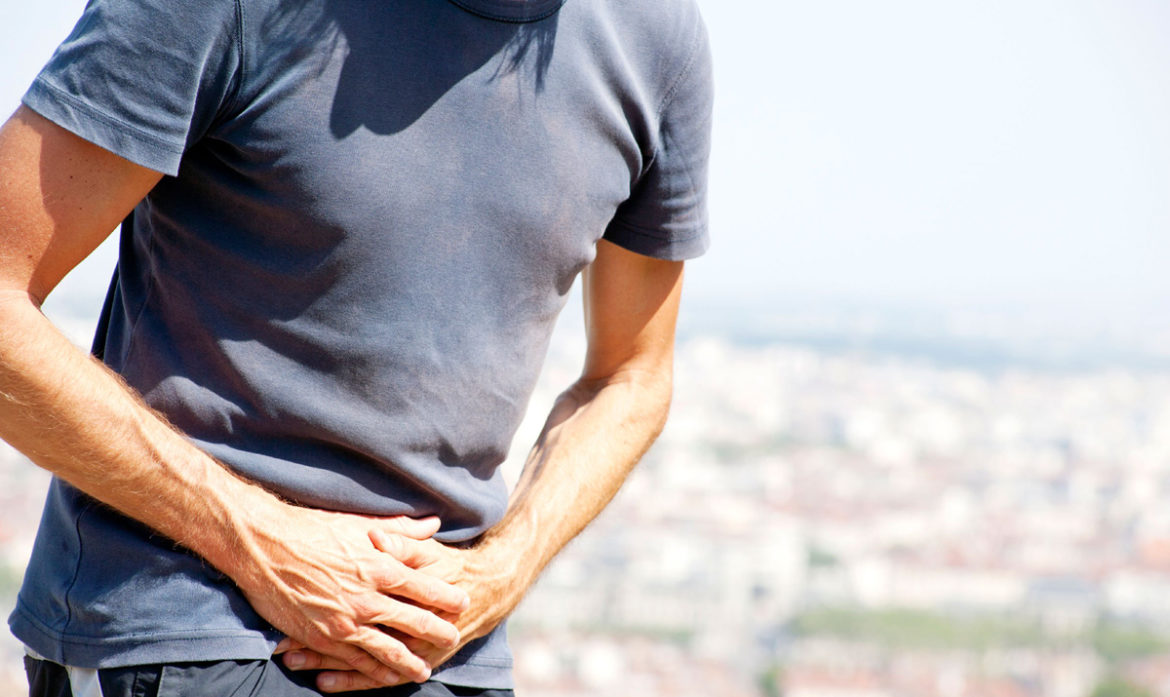 Prostate Cancer – am I at risk?

Prostate cancer has one of the strongest relationships between age and any human malignancy. Clinically diagnosed prostate cancer rarely occurs before the age of 40, but the incidence rises rapidly thereafter.

The risk of prostate cancer is increased approximately two-fold in men with one or more affected first-degree relatives (brother, father). Interestingly enough, the presence of BRCA1 or BRCA2 mutations increases the risk of developing prostate cancer.

Prostate Specific Antigen (PSA) is a protein that is measured on blood tests and can be used extremely effectively as a screening tool for prostate cancer. The protein is produced in the prostate and is elevated in a couple of conditions including prostate cancer.

An elevated PSA does not confirm the diagnosis of prostate cancer, but it will direct your doctor to perform some furthers tests including an ultrasound and biopsy of the prostate.

Another important screening test is the Digital Rectal Examination (DRE) which should be performed on all men every couple of years to feel for any abnormalities in the prostate. Although this is an uncomfortable test, it is extremely important in order to detect hard lumps.

The DRE and PSA test are often used in combination to be able to accurately detect prostate cancer in men.

Prostate cancer often causes no symptoms at first. But if symptoms do occur, they can include:

• A urine stream that is slower than usual

• Trouble getting an erection

• Blood in the urine or semen

Men with prostate cancer often have a choice of treatment. Treatments options might include:

• “Watch and wait,” called active surveillance — men who choose this option do not have treatment right away. But they do have routine tests to check whether the cancer starts to grow more quickly. If so, they can start active treatment.

• Surgery — Prostate cancer can sometimes be treated with surgery to remove the prostate gland.

• Radiation therapy — Radiation kills cancer cells. Radiation can be given externally from a machine. Or a doctor might put a source of radiation directly into the prostate gland called brachytherapy.

The most important thing is to discuss with your doctor what screening schedule is correct for you and to take responsibility for your own prostate cancer screening.