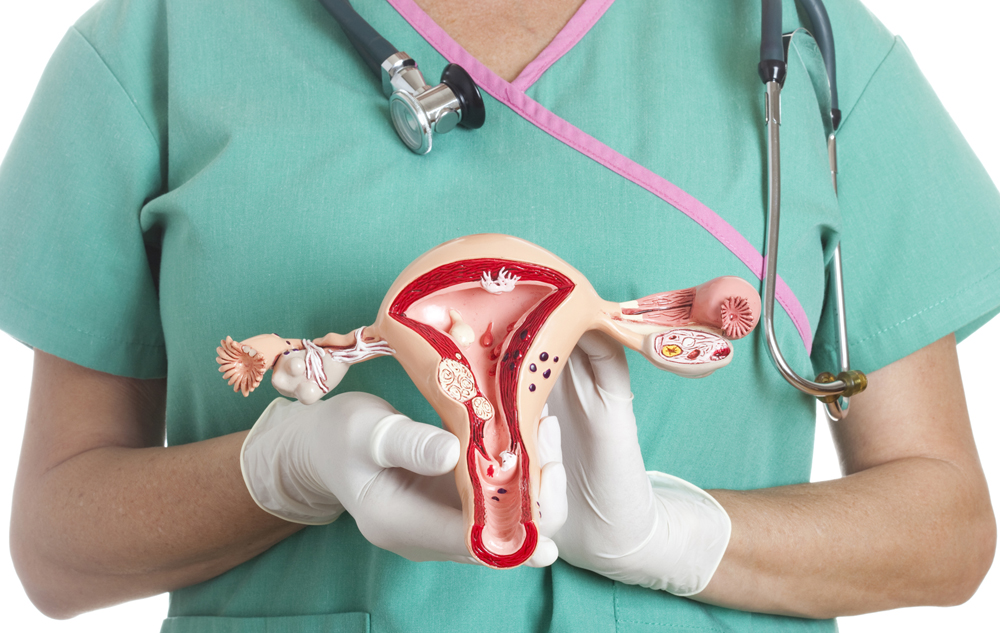 Invasive cervical cancer is one of the most common cancers found in women and in developing countries it remains the second most common cause of cancer death in women.

It is estimated that there are more than 500 000 new cases of cervical cancer every year, with in excess of 80% in developing countries like South Africa. In addition to these statistics, there are also a significant amount of women who develop premalignant cervical changes which can progress to cancer without appropriate screening and management.

The central cause of cervix cancer is the Human Papiloma Virus (HPV), a sexually transmitted virus, which is responsible for 99% of all cases of cervix cancer. The virus is contracted during sexual intercourse and is completely asymptomatic. Over a period of time, the virus causes damage to the DNA in the cervix cells which leads to the development of abnormal cells and later, cancer.

The risk factors for cervix cancer include:

• Early onset of sexual activity – compared with age at first intercourse of 21 years or older, the risk is approximately 1.5-fold for 18 to 20 years and two-fold for younger than 18 years.

• Multiple sexual partners – compared with one partner, the risk is approximately two-fold with two partners and three-fold with six or more partners.

• History of premalignant changes in the vagina or cervix .

• Low socio-economic status is associated with an increased risk of cervical cancer.

• Oral contraceptive use has been reported to be associated with an increased risk of cervical cancer.

Cervical cancer is less common in the partners of circumcised males, which offers a level of protection from Sexual Transmitted Diseases.

There is no clear genetic risk associated with cervical cancer but studies have shown that a family history of cervix cancer is associated with a higher risk of developing the disease.

Unfortunately, early warning signs for cervical cancer are few and it is only in the later stage of the disease that a woman may develop symptoms such as abnormal bleeding, pelvic pain,

It is for this very reason that screening programmes for cervical cancer are extremely important, and also the reason why poorer developing countries have a higher incidence of advanced disease.

The pap smear is a relatively simple, non-invasive and cost effective screening test which can be performed in all medical facilities from the local clinic to the private doctors consulting room with the same degree of effectiveness.

It has proven its value in the early detection and prevention of invasive cervix cancer.

Current guidelines vary, but recommendations suggest that all women between the ages of 21 and 65 should have a pap smear every three years. Any abnormal results should be communicated to the patient immediately and should be referred to appropriate specialists for early management.

A relatively new preventative measure against cervical cancer is the HPV vaccine. The introduction of the HPV vaccine to female adolescents is expected to have a significant impact on the incidence of cervix cancer. Although the vaccine has proven to reduce the incidence of HPV infection in young females, it is not guaranteed to prevent cervical cancer, due to two factors:

• The vaccine does not protect against all of the different variants of the HPV which could lead to cancer, it is only effective against the most common strains.

• The vaccine is only effective if the person has NEVER been exposed to HPV.

Due to these factors, screening pap smears for cervix cancer currently remain the best method to detect and protect against advanced cancer in women. However, we hope that the introduction of the vaccine will also make a significant impact over time.