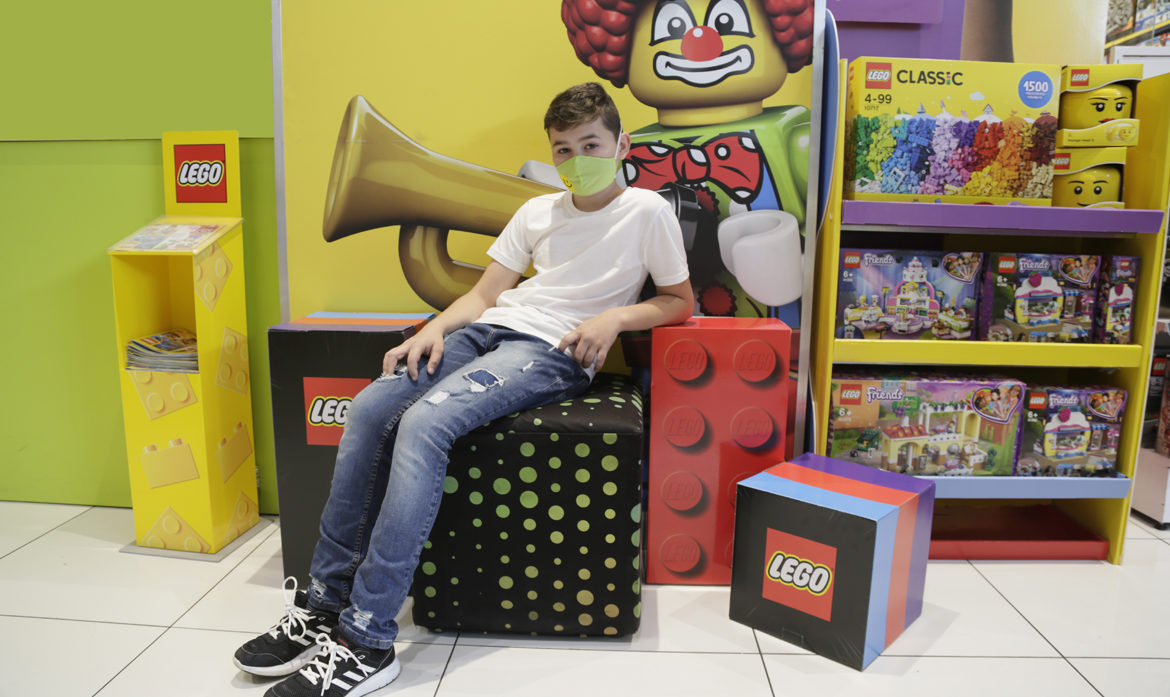 Twelve operations, over 100 days in hospital, 14 months of chemotherapy and 60 days of radiation, Warrior Josh comes out stronger and braver as ever.

Joshua Sole (11) lives in Randpark Ridge, Gauteng with his parents, Mike and Lara, and his older sister, Courtney (13).

It was Lara’s intuition and maternal instinct that noticed something was wrong with Josh. “He had played two hours of rugby and that night I noticed he went to the bathroom three times. This wasn’t normal for him. I took him to the homeopath the next day, thinking it could be a bladder infection. But that night, he had such pain near his left hip area, we took him for a sonar the next day. A mass (10cm x 10cm) was found at the base of his bladder,” Lara explains.

More tests were done and a few days later, on 14 April 2018, it was confirmed that Josh had embryonal rhabdomyosarcoma. The doctor explained that the tumour was growing between the bladder and rectum and had been there for about two to three months.

The tumour was too big to remove so it was decided to use chemotherapy to shrink it before operating.

By this time, Josh was admitted and catheterised (which lasted for two months) and a week later started an intense chemo regime which ran until July. The tumour shrunk and surgery went ahead. During the op, it was found that the tumour had entwined the ureter. So, the ureter had to be cut and reconnected. “The surgeon explained that this was a first for him and there was a chance of it leaking. He was also worried the kidneys wouldn’t be able to cope,” Mike explains. Thankfully, none of this happened.

Maintenance chemo commenced after surgery. In Nov 2018, 30 days of radiation started. However, in January 2019, it was picked up that the para-aortic lymph nodes weren’t radiated and so Josh had to go for another 30 days of radiation. This came with much frustration and even harder decisions. If the para-aortic area was radiated only, it would be easier on his body but there was a chance of missing cancer cells in the area between the bladder and para-aortic area. If the whole area was radiated, it would be hard on his body as his immune system was already low and there was a chance it would stunt his growth.

Lara and Mike asked Josh what he wanted and Josh chose for the whole area to be radiated. Like a true warrior, Josh pushed through.

Telling Josh he has cancer

With everything happening so quickly with the diagnosis, Josh’s parents were told by a doctor that they needed to tell their son that he had cancer as he would be admitted to a ward with other children with cancer. “At that time, I was a bit upset by this as

I thought a counsellor or play therapist would be provided to help us to break the news to him. Now I understand it completely.” Lara tearfully recalls Josh’s initial reaction being,

“I don’t want to die and leave Courtney.” Josh explains he didn’t really know what cancer was and he only knew that Courtney’s friend’s mother passed away from it.

Josh was quite perturbed by the fact that he would lose his hair and it really was hard for him. “I looked ugly, like an alien,”

Josh’s parents say that Lego was their saving grace. “Josh was in hospital for long periods so it kept him occupied and entertained.

That is how we learnt about Rainbows and Smiles; it was Bonnie who dropped off Lego for him. Since then Rainbows and Smiles have given us so much support emotionally. It really makes a difference that they are/were mothers of children with cancer,” Lara says.

With Josh being clinically needle phobic, there were many days with Josh locking himself in the bathroom to avoid the administration of chemo through a port. “It wasn’t a case of him being naughty but rather petrified of needles,” Lara adds.

One day his port popped out while he was on a swing. Josh says it wasn’t sore. A second port was inserted.

Josh also suffered mouth sores and had to have three teeth removed while on chemo. “The teeth had to be removed as chemo really wrecked them. This was stressful as he had to be put under anaesthesia and with him being on active cancer treatment, it was a concern,” Lara explains.

Warrior Josh made many friends while he was in the paediatric oncology ward. He recalls teaching his friend, Peter, how to make balloon animals. He learnt this when CHOC sent a clown into the ward.

Then Peter and Josh made balloon animals for all the other children who were too sick to move.

Sadly, Josh has lost many friends to cancer. “Since he was diagnosed, 14 children have passed away,” Lara says. This has really taken a toll emotionally on the 11-year-old.

Last year, Warrior Josh took part in the Discovery 947 Ride Joburg kiddies race for Rainbow and Smiles and came in second. He told his parents that when his port comes out, he wants to do all the things he couldn’t do. His port was removed June this year. “And now, he has gone wild!” Lara says.

Josh has started abseiling which has stirred a desire to become a rock climber when he is older. Though, he adds that he would also like to be a downhill bike racer. So, Warrior Josh is just being an adventurous happy little boy! 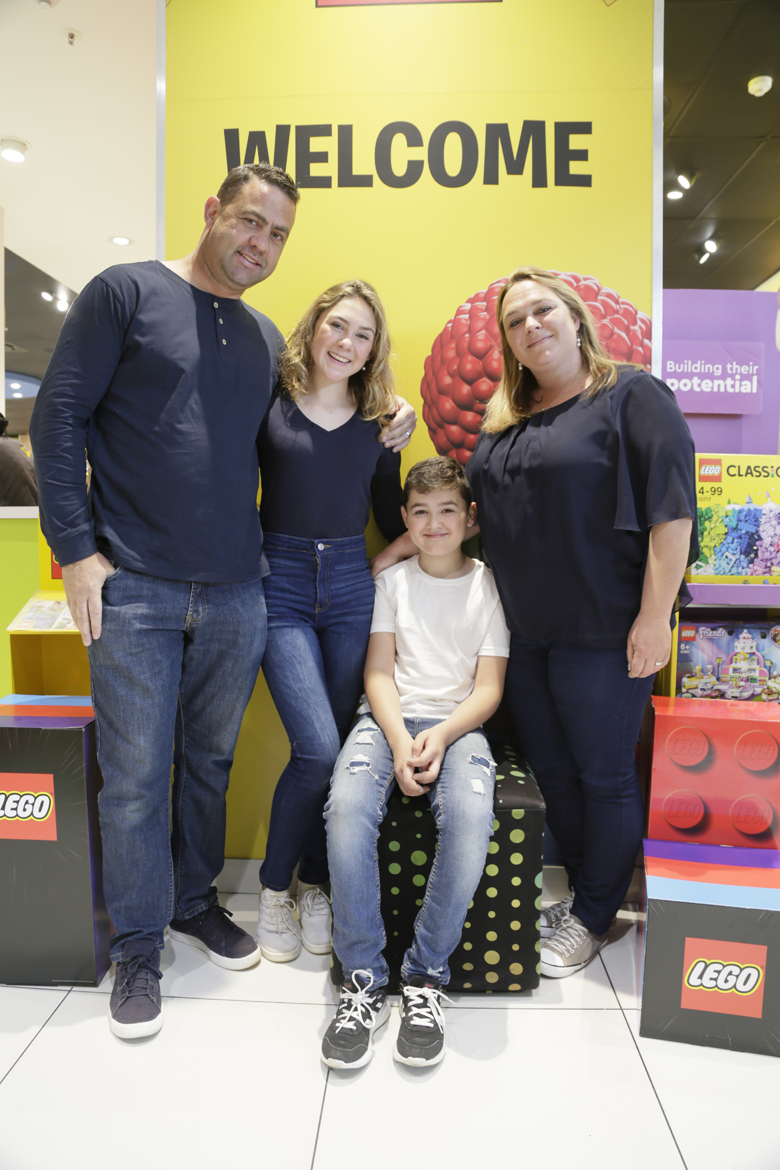 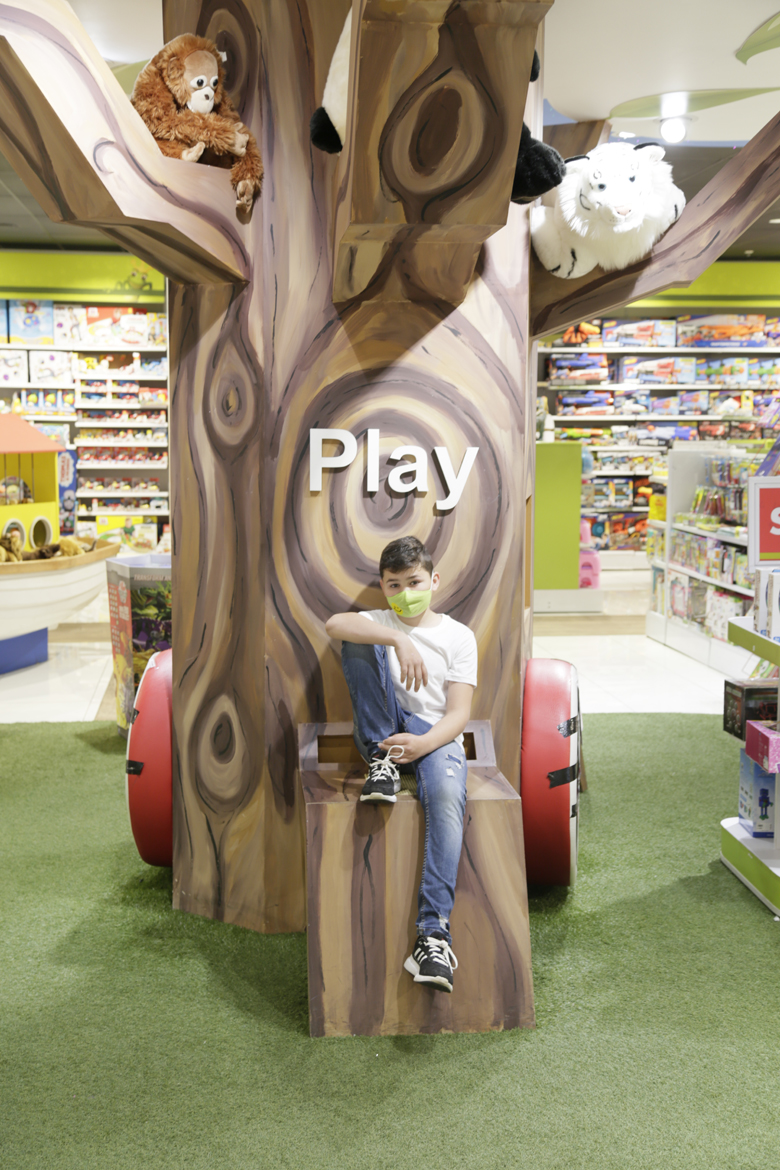 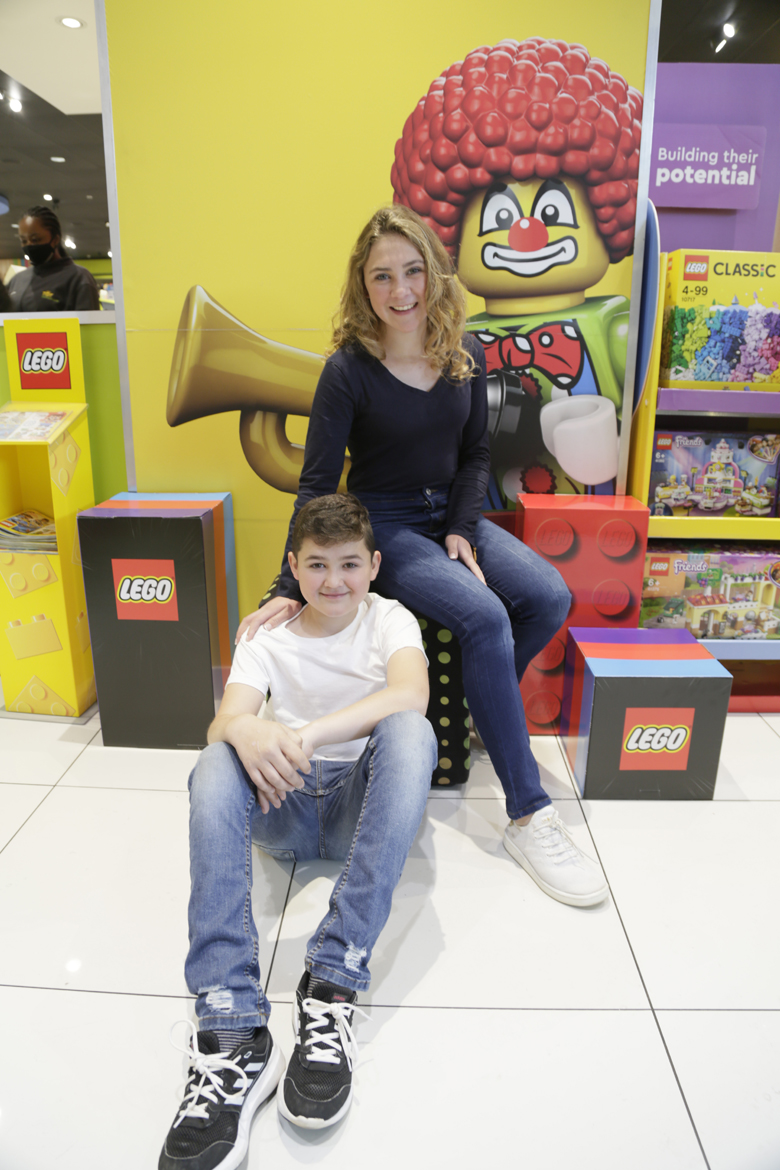 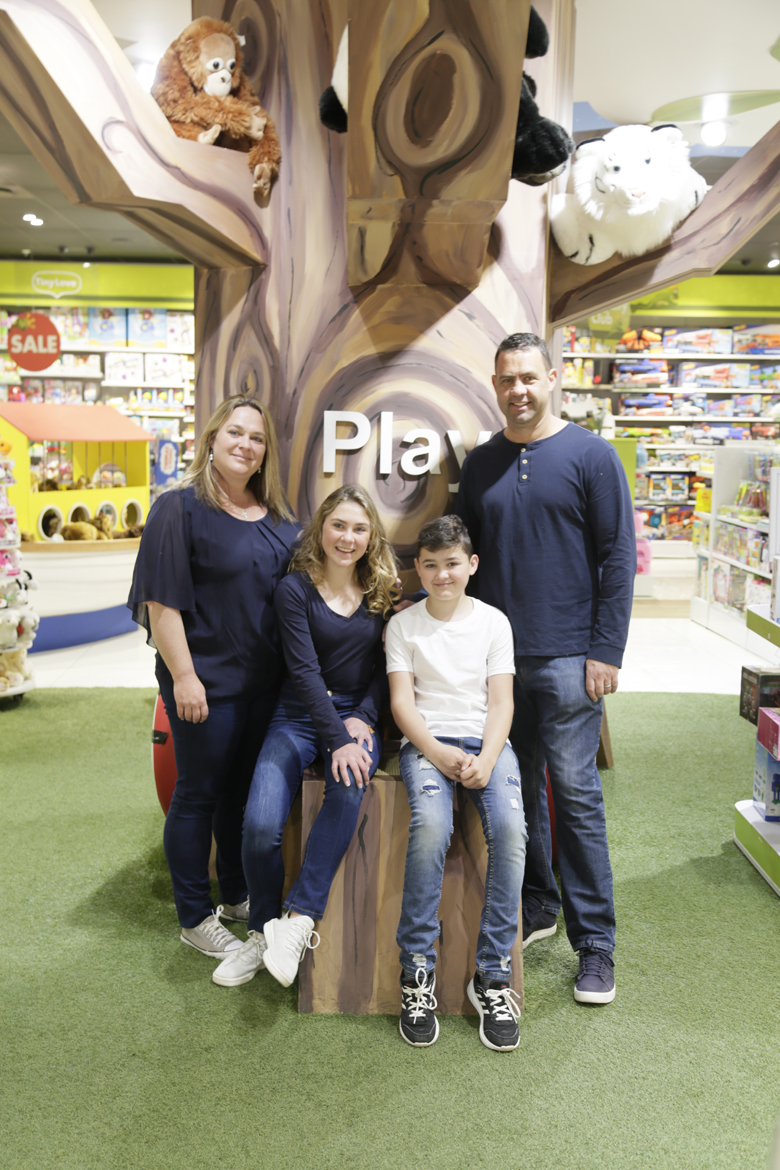