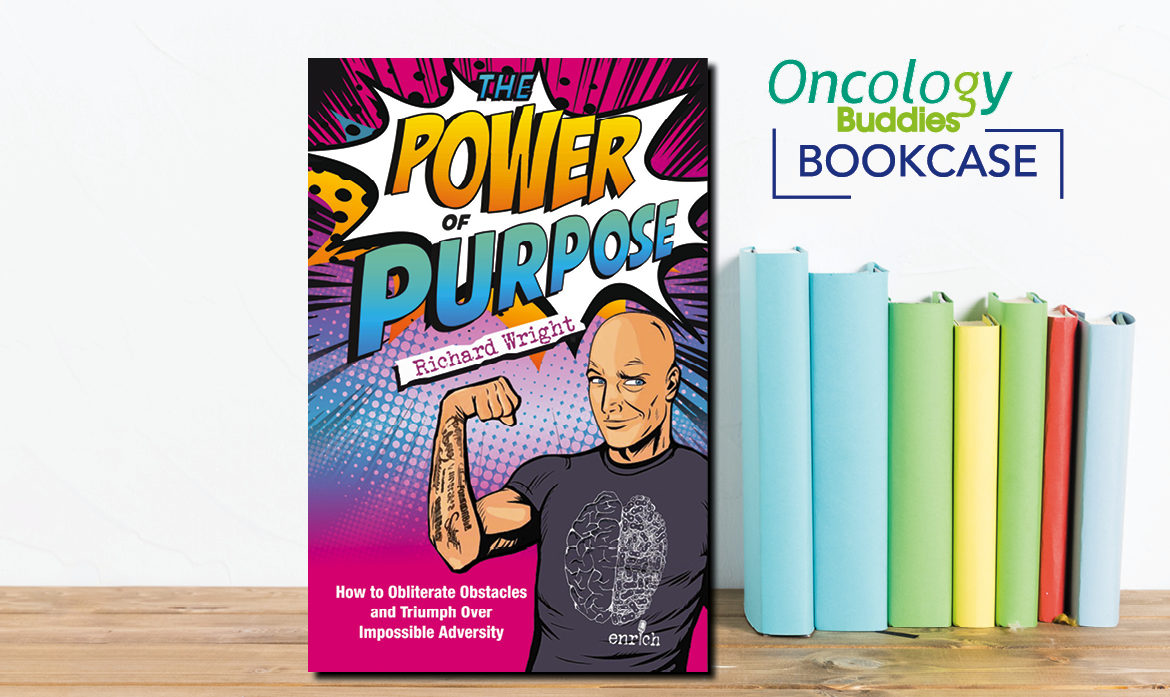 The Power of Purpose: How to obliterate obstacles and triumph over impossible adversity

In 2016, Richard Wright was confronted with a diagnosis of rare pituitary cancer – a disease about which little is known, other than that it is usually terminal.

In attempting to deal with this bleak knowledge, Richard defined what mattered most in his life – his true purpose – which was ensuring that his two young daughters would not have to grow up without their dad.

Understanding his life purpose, he focused on overcoming the seemingly insurmountable challenges and obstacles that faced him, using the sheer power of his mind. Ongoing research into what the human mind is capable of, and sheer grit and determination, enabled him to complete four full Ironman races while undergoing stringent cancer treatment, with his daughters cheering him on.

An Ironman race consists of a 3,8-kilometre swim, followed by a 180-kilometre cycle and then a full marathon – a 42,2-kilometre run. Athletes have 17 hours in which to complete the demanding ultra-endurance event and are not permitted outside assistance during the race.

Richard’s story, told with raw honesty, humility and humour, proves that discomfort sparks tremendous achievement, especially when linked to our sense of purpose. It is a profound story of passion and endurance but, above all, it is a story that will resonate deeply with everyone.

Richard Wright is a renowned international speaker, sales guru and successful entrepreneur. Richard is a three-time, stage-four brain cancer survivor who overcame all the odds of beating cancer while competing in some of the world’s toughest endurance events, including four Ironman triathlons. The Power of Purpose is his first book.

Also available as an ebook.