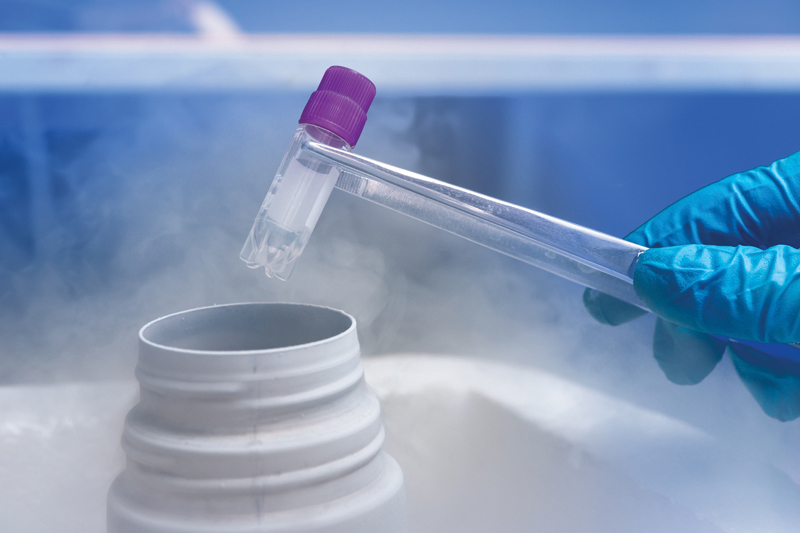 The legalities of fertility preservation

Andrew Martin answers some questions so we have a clear understanding of the legalities of fertility preservation.

What does fertility preservation encompass?

It’s the process of saving or protecting gametes (eggs and sperm), embryos and reproductive tissue so that a person, or a nominated recipient or partner, can use them to have biological children in the future.

What is the law surrounding posthumous (born after the death of a father/mother) reproduction and the posthumous use of gametes/tissue?

In short, there is no specific law in South Africa which regulates posthumous reproduction and the posthumous use of gametes/tissue.

In the absence of a legally binding gamete/embryo disposition agreement, it may be necessary for the courts to have judicial oversight over the cryopreserved gametes/embryos.

Who owns cryopreserved gametes and embryos?

iii.after artificial fertilisation, ownership   of the zygote or embryo is vested in the recipient.

A “recipient” means a female person:

i. in whose reproductive organs and a male gamete or gametes are to be introduced by other than natural means; or

ii. in whose uterus/womb or fallopian tubes a zygote or embryo is to be placed for human reproduction.

A recipient will therefore be either the female patient who is undergoing treatment (wife/partner) and in a surrogate scenario, the surrogate mother.

Who owns the excised and cryopreserved tissue and the gametes contained within it?

Regulation 18 is silent on the issue of ownership of excised (removed) and cryopreserved tissue and the gametes contained within it. However, it’s assumed that the person from whom that tissue was excised would remain the owner.

What legal options are available?

Recipient or couples who have gametes, embryos or tissue stored to preserve fertility should give directions for the co-ownership and disposition of that tissue in the future.

This might be done best when the gametes, embryos, or tissue are removed or preserved. But, directions can be given or amended at any later time.

It’s also important that the recipient or couple specify, in writing, in advance whether they want those materials discarded or used in research, or whether they consent use of them for posthumous reproduction, and by whom, and by limiting the number of children conceived therefrom.

This ‘direction’ is best achieved via a gamete or embryo disposition agreement, which is placed on the patient’s medical file.

What is a gamete or embryo disposition agreement?

This is a formal legal agreement that can be compared to an ante-nuptial contract, coupled with an advance directive for assisted reproductive treatment (ART)/in vitro fertilisation and fertility preservation treatment.

This agreement regulates what happens to a recipient or couple’s embryos or gametes, should a specific unintended consequence of life occur.

Advance directives originated in the context of end-of-life treatment, where people indicate what kind of treatment may be performed when they can no longer decide for themselves.

Advance directives, and in the context of ART, embryo or gamete disposition agreements are recognised as an extension of the decision-making authority of competent patients to indicate what kind of treatment may be performed using any cryopreserved embryos or gametes. Therefore, legally enforceable.

An embryo or gamete disposition agreement is therefore an authoritative instruction, given by a legally competent recipient or couple, regarding the type of treatment and in this case, the disposition of any embryos or gametes, that are cryopreserved and stored at a clinic.

This will provide both patients and clinics, and where necessary, the courts, with authoritative proof of a recipient’s/couple’s intention and clear directives as to what treatment, if any, is to continue should one of the unintended life consequences occur.

This article is sponsored by Ferring Pharmaceuticals in collaboration with SASREG. The content and opinions expressed are entirely the medical expert’s own work and not influenced by Ferring in any way. 2019/040

Andrew Martin, founder and director of Fertility Law, is an admitted practising attorney who has been working in the field of assisted reproduction and family law since graduating from the University of Cape Town in 2007.