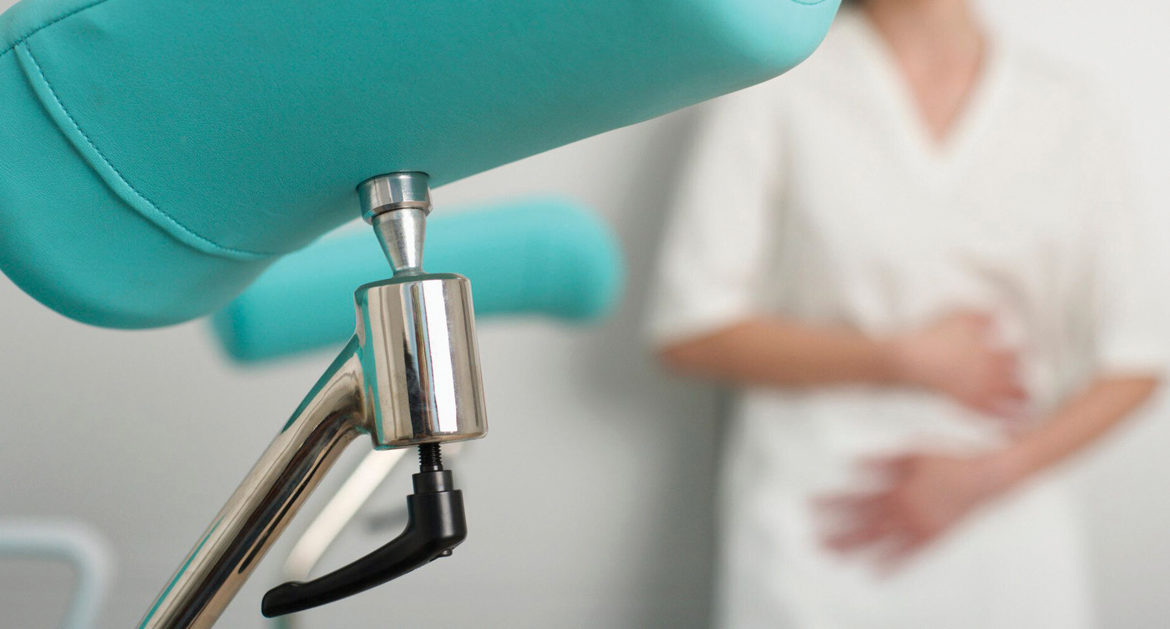 Gynaecological Cancer Awareness Month aims to encourage women to be aware of the signs and symptoms of the disease and preventive strategies.

It’s a month that encourages women to openly speak about their health without shame or embarrassment.

It highlights the need for better sex education amongst both men and women.

Early detection can lead to effective treatment and a better prognosis.

What are gynaecological cancers?

Malignancies that develop in a woman’s reproductive tract. These include cervical-, ovarian-, vulvar-endometrial- and vaginal cancer.

The cervix is the tissue connecting the uterus to the vagina.

A common sexually transmitted virus, human papillomavirus (HPV), is the most common risk factor for cervical cancer. There are many different strains of HPV but the development of cervical cancer is linked to high-risk strains 16 and 18.

Screening is in the form of co-testing, made up of Pap smears and HPV testing. The frequency in which women get Pap smears is not the same for everyone.

How often a woman needs a Pap smear depends on several factors, such as age, general health, and findings from previous Pap smears. Women are then placed into an average- or high-risk category.

The best way to detect precancerous changes and early cervical cancer is to have regular screening tests. Screening women for HPV is a very effective way of preventing cervical cancer. Women between the ages of 21 – 65 should have three to five yearly Pap smears, depending on risk category. Women between the ages of 25 – 65 should be tested for HPV as well (co-testing) 5,6,7.

The HPV vaccine protects against the two strains of HPV that are responsible for 70 – 80% of cervical cancers.

There are two vaccines available in South Africa. The bivalent vaccine is approved for both girls and boys from the age of nine, and is available at most retail pharmacies and public school-based vaccination programs (only for girls, aged 9 to 12 years).

Stop smoking. Smoking produces chemicals that may damage the cells of the cervix and make cancer more likely to develop. Quitting smoking or, better still, never starting, will reduce your risk.

Limit the number of sexual partners and practise safe sex to prevent HIV infection or sexually transmitted diseases. HIV positive women have a high prevalence of co-infection with HPV. If you are HIV positive, it’s important to be compliant on HAART and have regular Pap smears.

The endometrium is the tissuelining the inner cavity of the uterus. Endometrial cancer, also known as uterine cancer, is the most common gynaecologic malignancy in developed countries and the second most common in developing countries.

Routine screening of asymptomatic women is not advised. Lifestyle modification includes maintaining a healthy weight, exercising regularly and healthy diet may be preventative9.

Dr Nirasha Chiranjan is a radiation oncologist. Her special interests are the breast, gynaecological, head and neck, and central nervous system areas. She is based at the Life Flora Hospital, Sandton Oncology (Morningside) and Ahmed Kathrada Cancer Institute.