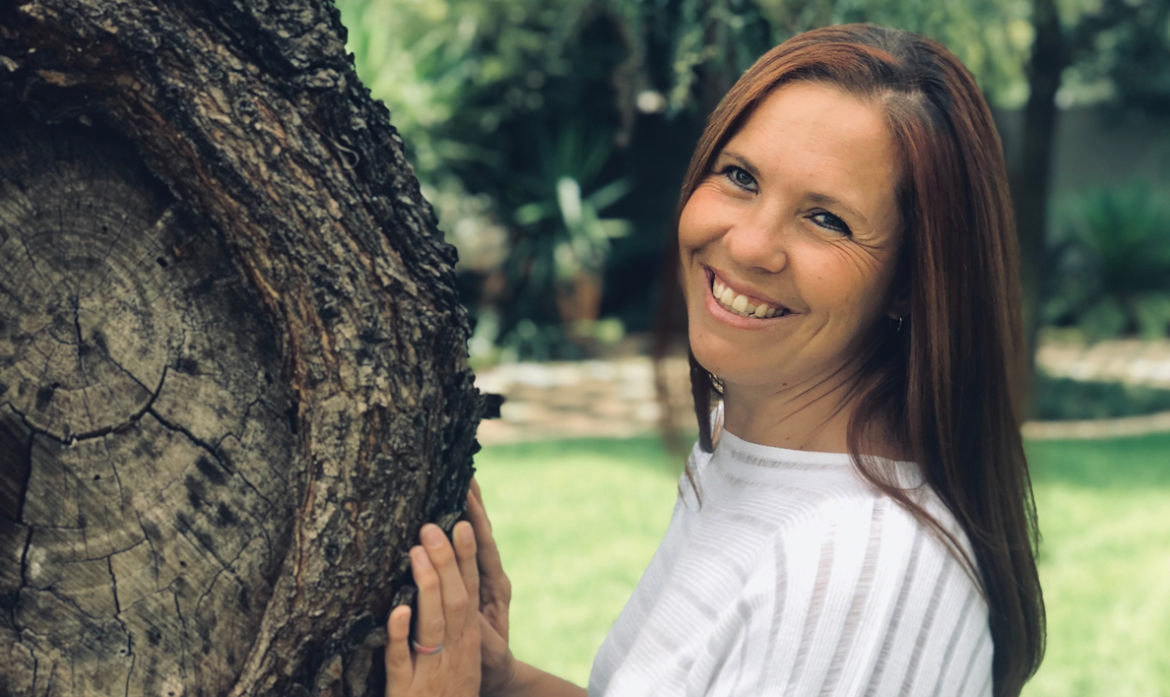 Lynette van Schaik (37) lives in Nigel, Gauteng with her husband, Hein, and their sons, Alexander and Ruben, aged 13  and 10.

My first encounter with melanoma was in 2010 when I had a mole removed from my back. It didn’t display any warning signs, even my doctor wasn’t worried. When the tests came back it was Stage 3 melanoma, and a wider excision was needed. I didn’t get any other treatment as the treating doctor didn’t think it was necessary.

In 2011, I had a full hysterectomy due to gynaecological reasons. In 2012, a 9cm tumour on my remaining ovary was discovered. I was immediately operated on and it was removed. A week before Christmas I heard I have cancer. The Stage 3 melanoma had progressed to a very aggressive Stage 4.

The PET scan showed that the cancer had spread to my lungs, adrenal gland, in between my left ribs, and there was some left where the ovary was removed.

The oncologist said if chemotherapy didn’t work, I would have about six months to a year to live. I immediately started chemotherapy. After my third treatment, I discovered a lump underneath my arm! The cancer had spread while on chemotherapy! This time to my left kidney and underneath my left arm. Throughout this journey, I tried to stay positive, but it was such a shock. I was planning my own funeral! But I had to keep fighting, my kids needed their mother.

My first oncologist couldn’t help me anymore. I was given the names of three doctors that worked with trial medicine.

I picked Prof Rapoport because I liked the sound of his name. I know it was God that gave me this little nudge. What an amazing man! He does phenomenal work for cancer treatment.

I was approved for the ipilimumab trial, which was testing a new immunotherapy drug. After four treatments, I was cancer free! Immunotherapy is an amazing breakthrough for cancer. Carte Blanche did an episode on my amazing recovery in June 2015.

SUNSCREEN SHOULD BE FREE

As a young girl, I liked to be in the sun. Not always taking proper precautions. I now realise how dangerous that was. I now make sure that we (my family) are always protected against the sun, wearing 50+ sunscreen and hats.

I have this idea…if condoms can be handed out to protect against HIV, why not hand out sachets of sunscreen to help protect people against the sun? Sunscreen is so expensive, so many people can’t afford it. I think it could really help save many lives.

Grateful for my second chance

I’m so grateful to be able to live my life with my family. I have received a second chance at life and I’m not wasting it. There is so much I still want to do. I thank God that He made it possible for me to be able to do all this.