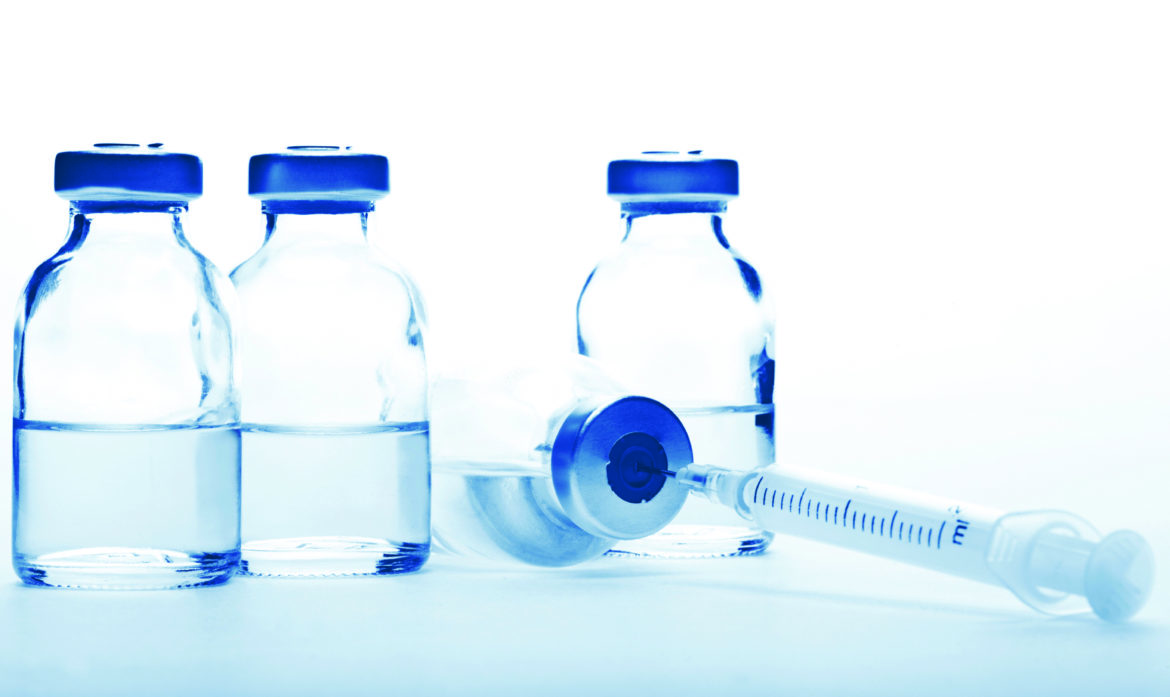 Pembrolizumab has been registered in SA for two types of cancers. The first is a type of lung cancer, called non-small cell lung cancer. It’s registered for patients who have failed or     progressed after initial treatment, such as chemotherapy. Usually the drug works better if the expression of PD-L1 (programmed cell death ligand-1) on the cancer is more than 51% as shown in clinical trials. The amount of PD-L1 on the cancer is tested by the pathologist1.

The second is metastatic melanoma as a first- and second-line treatment, meaning it’s used as the first treatment, or after other treatments, such as targeted therapies (BRAF and MEK inhibitors), stop working. It’s been shown to be better than other immunotherapy agents in treating melanoma2.

This is exciting news for patients with these cancers as previously both had a very dismal prognosis. In various clinical trials, some patients responded much better to pembrolizumab than to conventional treatment, and it has proved to prolong survival.

How does it work?

Pembrolizumab is a monoclonal antibody called a PD-1 (programmed cell death-1) inhibitor. PD-1 is a receptor or a checkpoint that is found on the surface of T-cells in the body. T-cells are part of your immune system, which are capable of fighting cancer amongst other functions.

It is called a checkpoint because normally it’s responsible for ‘switching off’ the T-cell, making it inactive or not functioning. This controls the number of T-cells that are active for normal functioning of the immune system.

Pembrolizumab binds to PD-1 and prevents it from interacting with PD-L1. PD-L1 is found on the surface of some cancer cells.

If you have cancer that expresses or carries PD-L1, usually when PD-L1 binds to PD-1 on the T-cell, it causes the T-cells to be ineffective, preventing them from having the ability to fight cancer.

Pembrolizumab, by blocking the PD-1 receptor, prevents the PD-L1 on the cancer from binding to it and rendering the T-cell ineffective. It also then keeps the T-cells ‘switched on’ constantly, so that they are over-activated, more abundant and can fight cancer more effectively. Pembrolizumab, thus allows your body’s own immune system to fight cancer.

The side effect profile of immunotherapy drugs, such as pembrolizumab, is very different from those previously seen with chemo or targeted therapies.

Side effects (or immune-related adverse events) usually result because of the over-activation of the immune system. Commonly, fatigue and skin rashes can occur as well as colitis or diarrhoea, pneumonitis (inflammation in the lungs causing shortness of breath) and unusual side effects, such as hypothyroidism, arthralgias (joint pains) and neurological side effects.

These side effects can occur in any organ system in the body. It’s important that the oncologist prescribing treatment is aware of them and that patients are well-informed. In general, however, pembrolizumab is well-tolerated and offers patients good quality of life.

The difficulty comes with the price of all immunotherapy drugs. They’re often unaffordable and many funders will not pay for them on this basis, or require a co-payment from patients, which still comes to exorbitant amounts. It is thus unaffordable for patients to pay out of pocket as well.

Although, we’re still waiting formal approval of the price from the National Department of Health, the reality is that one infusion is more than likely to be very expensive.

The development of these phenomenal drugs is extremely costly and that explains the high prices, but it will need to be addressed in the future as this makes these drugs inaccessible to most patients.

Dr Ronwyn van Eeden is a medical oncologist at the Medical Oncology Centre of Rosebank. She has a special interest in supportive care in cancer and new anti-cancer agents, especially immunotherapy.