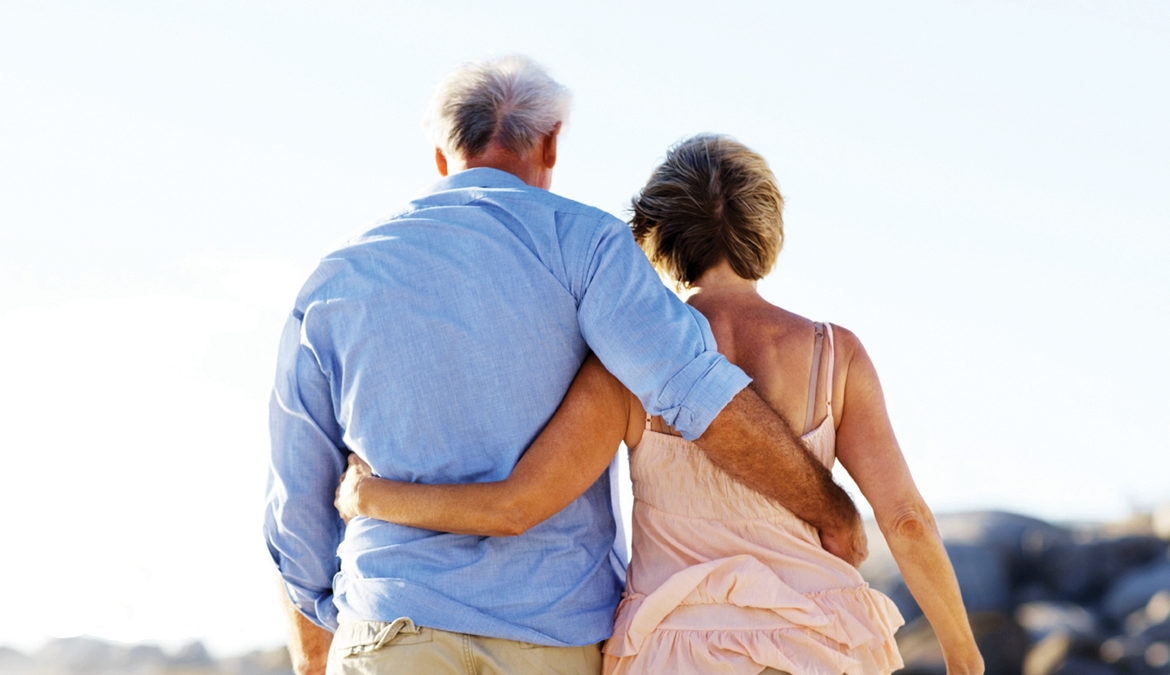 If you have survived cancer, you are more than likely dealing with the unfortunate consequence – sexual dysfunction. Corina Avni offers treatment options.

If your cancer was in the pelvis or involved the sex hormones, your sex life is more than likely to be a common casualty of war. The good news, however, is although many cancer survivors suffer sexual dysfunction after cancer and its treatments, the majority overcome anything from discomfort to severe pain.

Sexual dysfunction after cancer ranges from not-quite-the-same-as-before to a-no-go-zone. This is dependent on:

Who you are and your pre-cancer sexual function e.g. young male cyclist, mother of two, or a recently retired grandparent.

What cancer you beat e.g. testicular, breast, prostate or ovarian.

What treatment you had e.g. surgery, radiation and/or chemotherapy.

Whilst individuals differ, certain patterns can be identified. Women usually complain of pain due to tightness and decreased lubrication, although some may present with a lack of sensation. This is true for gynae, bowel and breast cancers. Treatment includes gentle stretching and release of focal tight spots.

If scarring involves nerves, connective tissue mobilisations can help to increase circulation, improving neural function and decreasing pain. Usually, a few sessions of pelvic physiotherapy are enough to loosen things up adequately; maintenance happens at home, either during foreplay and sex, or with toys.

Bear in mind that many breast cancer survivors will continue taking medication to suppress oestrogen for  five years after initial diagnosis and treatment. So, a good lubricant becomes an essential tool for bedroom playtime.

Males have a slightly different deal; they seldom have pain per se, but erectile dysfunction looms large for most.

Jo Milios, an Australian Men’s Health physiotherapist, has treated over 3000 prostatectomy patients in the last 10 years. She advocates a strict programme of pelvic floor exercises – to get the muscles going, and an erection pump – to maintain penile mobility, as the normal nightly ‘housekeeping’ erections are lost for a few months after surgery.

She reports that if men start the programme a month before surgery, most of them are dry (continent) and sexually functional around three months post-operatively.

The book Conquering Incontinence, by Peter Dornan, is a useful tool for those men who refuse to give up on being dry. However, an assessment by an appropriately trained physiotherapist should be standard.

That is not to say that men don’t get pelvic pain post cancer, it’s just not sexually relevant. He is more likely to see pain elsewhere in the pelvis and presenting at different times e.g. before, during or after a bowel motion, or a constant sense of bladder urgency.

A 2015 report on radiotherapy for pelvic cancers (prostate, anorectal, cervical and endometrial) states, “Macmillan Cancer Support estimate  as many as 350 000 people in the UK experience sexual consequences of cancer and its treatment. An aspect of survivorship and rehabilitation that receives relatively scant attention in service provision, policy development and research terms1”. South African numbers are unknown, and many do not receive the care they should.

A recent study, by Carter (2017), advised the use of vaginal moisturisers and lubricants, pelvic floor exercises, and dilator therapy, in addition to psychosexual education, regarding sexual changes associated with cancer treatment.

They reported, “Significant changes were observed in women using treatment strategies, with improvement in vulvovaginal symptoms, a decrease in elevated vaginal pH and pain with exams, enhanced sexual function, and increased intimacy confidence2”.

Huffman et al (2015)3 concluded, “Lubricants, moisturisers, and dilators are effective, simple, non-hormonal interventions that can alleviate the morbidity of vaginal atrophy, stenosis, and pain. Pelvic floor physical therapy can be an additional tool to address dyspareunia. Cognitive behavioural therapy has been shown to be beneficial to patients reporting problems with sexual interest, arousal, and orgasm3”.

So, get back in the saddle

The frustration of rebuilding a complete existence and getting back in the saddle is etched on many faces.   While those who embark on rehabilitation are not assured of success, many do achieve it. The satisfaction of reclaiming their life force is heart-warming.

Corina Avni M.Sc. is devoted to pelvic function as a ‘women’s and men’s health physiotherapist’ at Life Kingsbury Hospital. Her special interests are chronic pelvic pain and gait.