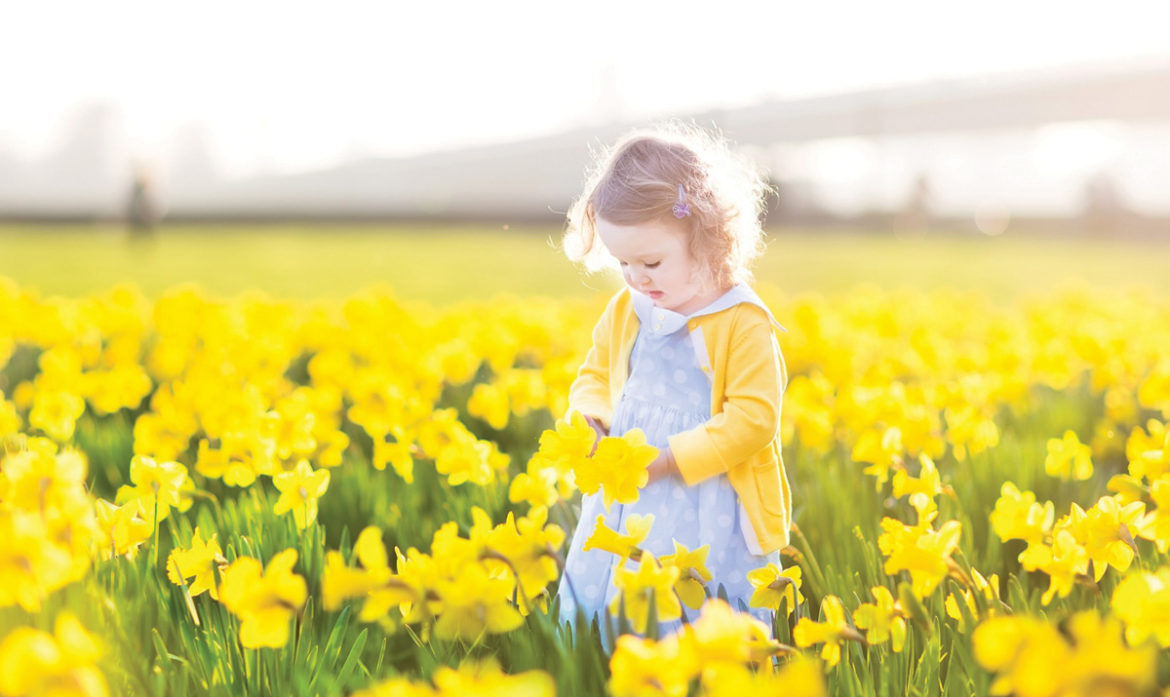 Be aware of the signs of childhood cancer

When you hear people talk about cancer, you usually assume they’re talking about adults. But children also get cancer and CHOC Childhood Cancer Foundation SA has gone for gold by introducing its handcrafted loyalty programme, CHOC-olate, the first NGO loyalty programme in South Africa and possibly in the world! Oncology Buddies talks to Carl Queiros, Chief Executive Officer at CHOC.

When you hear people talk about cancer, you usually assume they’re talking about adults. But children also get cancer and CHOC Childhood Cancer Foundation SA has gone for gold by introducing its handcrafted loyalty programme, CHOC-olate, the first NGO loyalty programme in South Africa and possibly in the world! Oncology Buddies talks to Carl Queiros, Chief Executive Officer at CHOC.

What is the aim of this programme?

Cancer among adults receives much more publicity and support. Carl explained that at CHOC, children are at the core of everything they do.

CHOC works tirelessly to raise awareness about childhood cancer – not only in September (which is International Childhood Cancer Awareness Month), but every day of the year. “By joining CHOC-olate and making a monthly contribution, the member gains access to a choice of two for the price of one rewards,” said Carl.

CHOC-olate simply asks a minimum monthly contribution of R59.95. Monthly benefits include movies at Nu-Metro, pamper treatments from over 700 beauty pamper venues, dining at over 700 restaurants nationwide and computicket tickets.

“It’s CHOC’s way of saying thank you for donating towards our holistic support of children with cancer and other life-threatening blood disorders, and their families, nationwide,” said Carl.

What is happening in South Africa?

Globally, childhood cancer is on the rise. It is now estimated that one in 408 children worldwide will be diagnosed with cancer before the age of 15 years. According to the most recent South African Children’s Cancer Study Group (SACCSG) registry (statistics for 2009 to 2013) the five most common childhood cancers in South Africa are leukaemia, followed by lymphoma (tumours that begin in the lymph glands), then brain tumours, nephroblastomas, or Wilms tumours – cancer of the kidneys – and then soft tissue sarcomas, which are tumours that begin in the connective tissue.

“The serious problem is misdiagnosis, therefore CHOC aims to advocate and cure,” said Carl. “Almost half of all diagnoses are made in the later stages of the disease; it influences the options for treatment, the time available for treatment, how aggressive the treatment and also the physical and emotional trauma experienced by the child.”

What are the challenges associated with the treatment of cancer in children?

“The main obstacle is that the majority of funding for research on cancer are allocated to adults,” said Carl. “It has a great effect on the development of treatments for children by pharmaceutical companies. For instance, certain treatments in North America are available, and most parents simply cannot afford it.”

Leukemia is the most common form of childhood cancer, and many children need bone marrow transplants or products if they do not respond to treatment. But in South Africa there is only a one in 100,000 chance to find a donor; there are currently only 66,000 registered bone marrow donors in South Africa. Many donors are found overseas, but again most parents cannot afford it.

Why was the gold ribbon chosen as the colour to represent childhood cancer?

Gold represents how precious and priceless children are. It is also a perfect symbolism for the childhood cancer journey. Gold goes through a process by fire, to become stronger and tougher. Children with cancer, similarly, undergo such an experience. They develop resilience by facing all the difficult and painful challenges of childhood cancer.