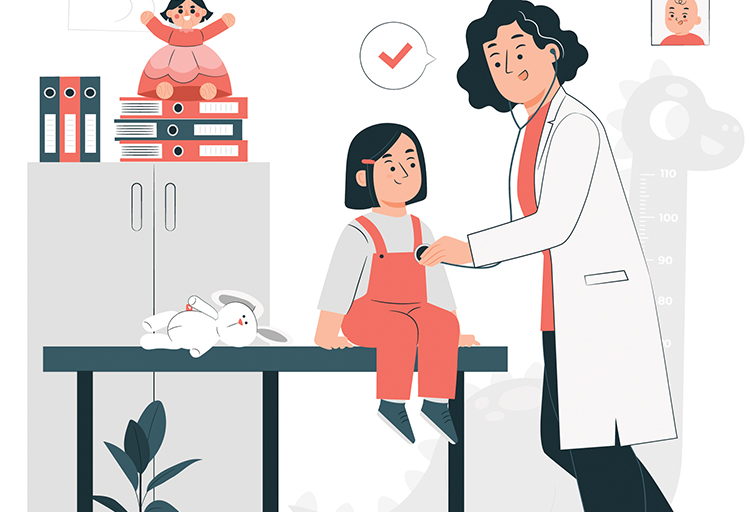 Dr Daleen Geldenhuys educates us on what synovial sarcoma is, the two types you get, the causes, treatment and prognosis.

Synovial sarcoma is a soft tissue tumour. It’s rare overall but more common in certain age groups. About one to three people in a million receive a diagnosis of this disease each year.

Synovial sarcoma is one of the most common soft tissue tumours in adolescents and young patients. Approximately one third of cases occur in the first two decades of life. The mean age of patients at diagnosis is approximately 30 years.

It’s associated with a history of a small nodule that has increased rapidly in size. The mass often is painless and deep. Patients may show symptoms several months before their diagnosis. It is often found in the arm, leg, or foot, and near joints, such as the wrist or ankle. It can also form in soft tissues in the lung (chest cavity) or in the abdomen.

The prognosis of this rare tumour is related to initial care that the patient receives. Survival rates have improved in the past 20 years because of the correct and timely diagnosis and treatment with radical surgery, along with chemotherapy, radiation, and the advent of targeted therapies.

The exact cause is not clear. But there is a genetic link. In fact, more than 90% of cases involve a particular genetic change in which parts of chromosome X and chromosome 18 switch places. What prompts this change is unknown. The (X;18) (p11; q11) translocation fuses the SYT gene from chromosome 18 to a homologous gene at Xp11 (SSX1, SSX2, or SSX4). It sounds like computer coding and the analogy is accurate. The result is fusion proteins SYT-SSX1 and SYT-SSX2 which are believed to function as aberrant regulators inside the cell. Resulting in either activation of proto-oncogenes or inhibition of tumour suppressor genes. In other words, causing the unregulated growth of cells. Synovial sarcomas may express epidermal growth factor receptors on the cell surface for which targeted therapy exists.

This is not a germline mutation, which is a mutation that can be passed from one generation to another. It’s a somatic mutation, which means that it’s not a hereditary cancer.

At present, surgery is the most effective treatment and offers the best chance of cure in the absence of metastatic disease. Radiation and chemotherapy (doxorubicin and ifosfamide combination therapy) may extend the time before recurrence and metastasis when used in conjunction with surgery. It may also be used prior to surgery (neoadjuvant therapy) to enable the surgeon to remove the cancer with better surgical margins.

Synovial sarcoma has survival rates of 50-60% at five years and 40-50% at 10 years. However, advances in oncologic therapy, particularly the development of monoclonal antibodies and targeted treatment, such as gefitinib, may improve survival rates.

Post-treatment surveillance (by means of clinical examination and chest radiography or CT) is recommended to detect treatable recurrence and metastasis.

Even in Stage 4 disease, in case of single or limited number of metastases, removal may benefit certain patients, resulting in medium- to long-term survival.

For patients with previously diagnosed synovial sarcoma, it’s helpful to know that the cancer can be inactive for a long time before it grows again to a size that can be detected by a scan. It’s particularly important to make sure you continue to get your regular scans and follow-ups with your doctor, even if you have had no evidence of disease for many years. That way, if your cancer does return, we can find it as early as possible, when it’s more treatable.

Unfortunately, there aren’t ways to prevent synovial sarcoma. One thing you can control is being aware of changes in your body. A lump on your legs and arms that doesn’t go away or is painful might be something your healthcare provider should check. Finding synovial sarcoma early improves your chances of a full recovery.

Dr Daleen Geldenhuys is a specialist physician and medical oncologist who works at West Rand Oncology Centre at Flora Clinic. She treats patients with all types of cancer and enjoys clinical research, and is a member of SASMO, SASTECS, ESMO and ENETS.