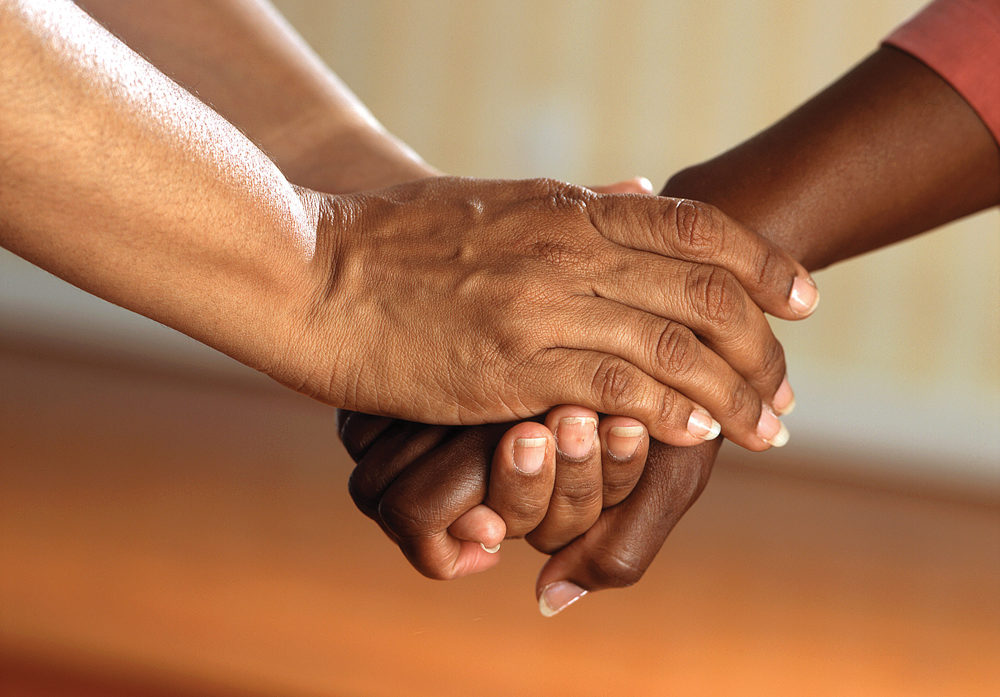 Zephania Msimang is passionate about health screening tests. This prostate cancer survivor knows that the earlier cancer is detected, the better the chances of remission. It is experiences like Zephania’s that inform Discovery Health’s latest Oncology Healthcare Claims Tracker, revealing must-know trends related to cancer .

“I was having trouble passing urine,” says Zephania. Blood tests revealed prostate cancer. “I thought that the diagnosis was the end of my world as I knew it,” recalls the 60-year-old. “But the urologist and oncologist reassured me that the cancer was in its early stages and that I need not worry.”

Zephania was treated using brachytherapy, in which radioactive pellets are surgically inserted into the affected prostate.

In remission, he’s back at his job with a renewed focus on healthy living. “My cancer journey has taught me to trust the experts. It’s helped the people in my community, in Katlehong (east of Johannesburg), to see me go through this and come out on the other side perfectly fine.”

Zephania was overweight before his diagnosis. “I’m losing the weight. I ate very unhealthy food and drank sugary drinks. But now I eat far more vegetables and fruit,” he says. Zephania adds, “I’ve learnt something that all people need to know – healthy living is key to cancer prevention, and screening tests can detect a cancer while it’s highly manageable.”

Cancer: a leading cause of death

It’s stories like Zephania’s that have been used to build the picture presented by Discovery Health’s latest Oncology Healthcare Claims Tracker. It is a review of oncology claims, from January and December 2017, by Discovery Health Medical Scheme (DHMS) members.

• A higher number of cancer diagnoses are seen in older people (highest in 76- to 80-year-olds).

• From the age of 56, men have a significantly higher rate of new cancer diagnoses (26%) compared with women.

• Between the ages of 35 and 55, rates of new cancer diagnoses are higher in women than men.

• In 2017, the DHMS spent R3 billion on cancer treatments for members.

“The high costs of cancer treatment we’re seeing stem from the increased prevalence of cancer as well as new high-cost treatments,” says Dr Goodman. “The trends also reflect the introduction of new treatments which extend for long durations. The average cost of treatment for a member undergoing cancer treatment has, since 2011, increased by 17% to R77 644.”

This resonates with Zephania, “My GP has taught me to get the right health checks for my whole body, not just my prostate. After my brachytherapy treatment, I had blood tests every three months to check my prostate-specific antigen (PSA) levels and they progressively dropped. After the last blood tests, in September 2017, the PSA level was fine. The tumour has shrunk to the point where it has disappeared.”

“The number of annually, newly-diagnosed members has remained relatively stable since 2011. Yet, the number of DHMS members receiving active treatment for breast cancer has increased significantly. That’s the result of earlier diagnoses, improved survival rates and members remaining on treatment for a longer period of time,” explains Dr Goodman.

“It’s encouraging to see that the number of women undergoing screening tests for breast cancer has increased by 9% since 2011.

Colorectal cancer screening up by 26%

The number of DHMS members newly diagnosed with colorectal cancer each year has increased by 14% since 2011, while 52% more members are now receiving active treatment for this cancer.

The incidence of colorectal cancer peaks between the ages of 76 and 80. However, there are members being diagnosed from as young as 16 years of age. “Risk factors for this sort of cancer include obesity, physical inactivity and poor diet,” says Dr Goodman.